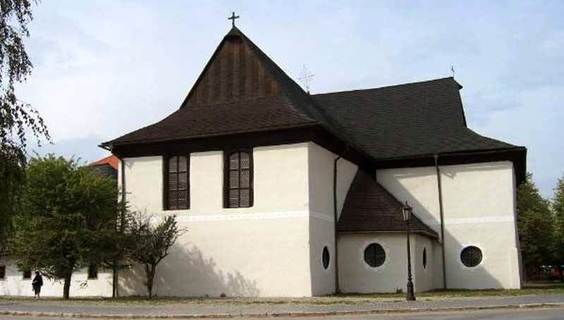 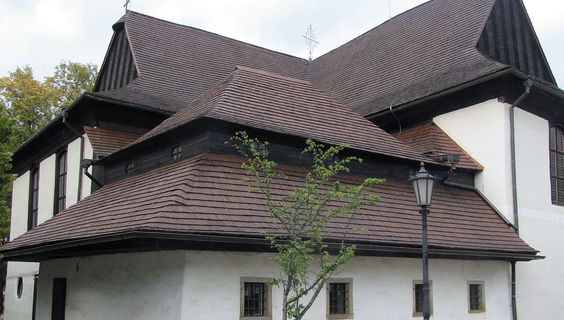 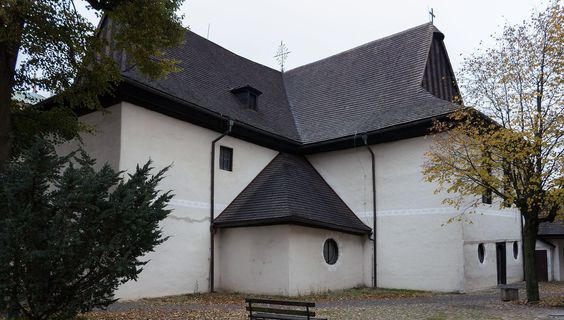 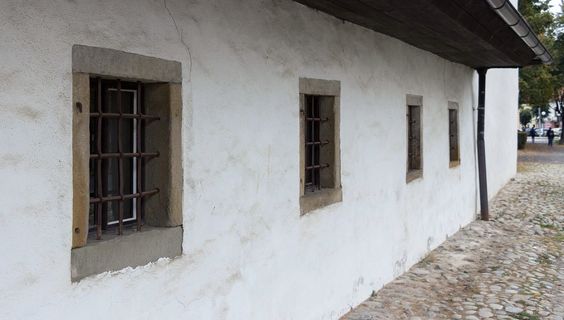 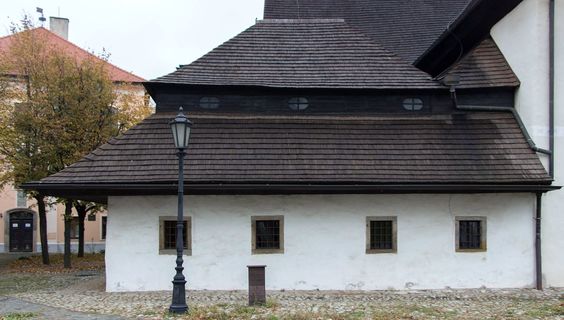 A rare church from the time when religious freedom of protestants was not respected is located in Kežmarok. It is the first articular church in Kežmarok, which was built between 1687 and 1688.

However, it was rebuilt to its present form only in 1717. It is interesting that the church was built in an incredible three months. Therefore, it is not known how exactly the first church looked. However, it probably had today's ground plan and was ground floor.

While from outside, many think the church looks like a huge farm building, its baroque interior will convince you of the opposite. Especially with its space and beauty.

The church is interesting for its interior paintings, woodcuts and frescoes because of the fact that the churches were austere at that time. Folk Baroque dominates here, which makes it unusual for the Protestant Church.

The wooden evangelical articular church dedicated to the Holy Trinity was registered in the UNESCO list as part of the collection of the Wooden Churches in the Slovak part of the Carpathian Arch in 2008.

The church is open during the tourist season and outside the opening hours, it is possible to book the tour in advance for organized groups.

Nearby things to do at Articular church in Kežmarok

The historical color of the town of Kežmarok is completed not only by the charming Kežmarok Castle, but also the Town Hall, which stands out on the Main Square. The very ...

One of the important cultural and historical monuments of the Podtatranská Basin is the Kežmarok Castle, also called the Kežmarok Town Castle. It is the only completely p...

Kežmarok
4.7 km
Gallery in the Strážky Mansion
Museums and history

Can the view from above be more beautiful than the one from the balloon basket? Not according to us. Whatever one wants to say, flying over the Tatras is just the best ex...