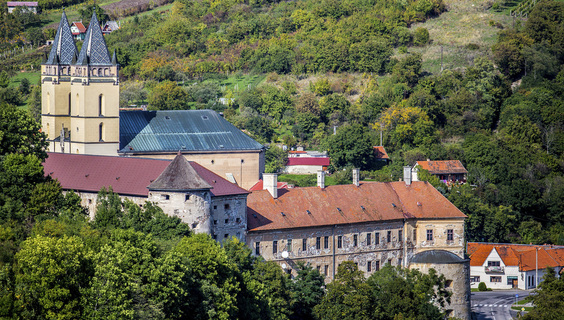 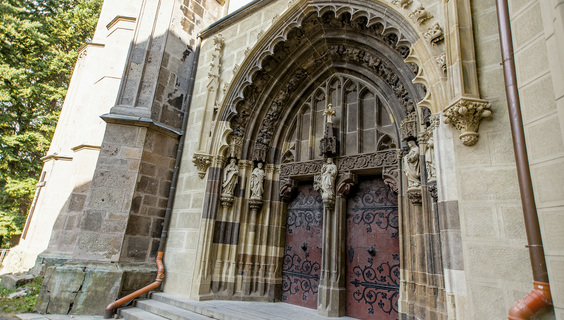 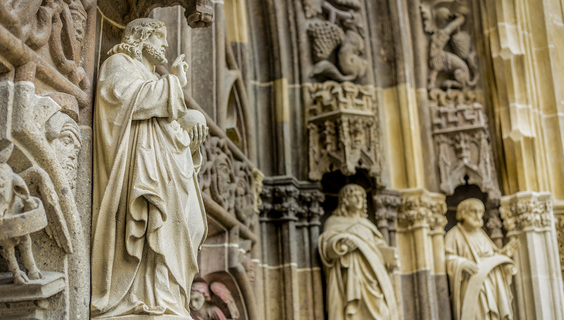 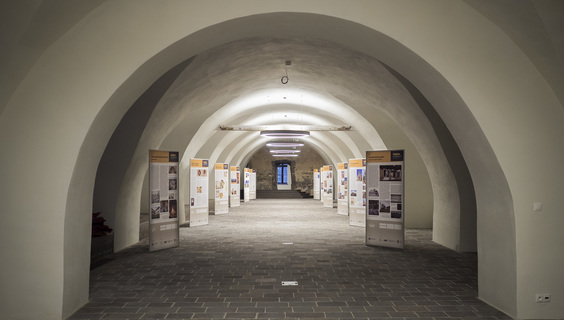 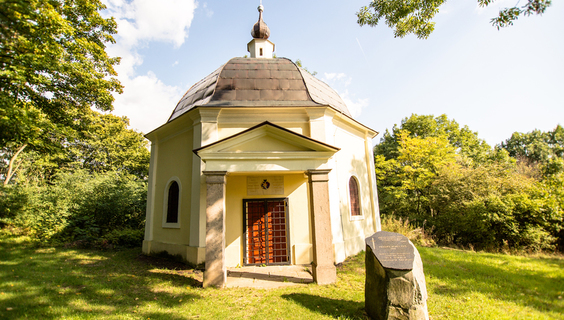 The Benedictine monastery in Hronský Beňadik is made up of a group of fortified sacral buildings. Preserved monastery and church are among the most valuable Gothic monuments in Slovakia and at present the monastery is still used for sacral purposes.

The origin of this monastery is spoken by an ancient legend. According to it, King Gejza, who liked to hunt in the surrounding forests, met a certain man. Some sources say that he was his relative Solomon and others that he was only very similar to him. However, the King was so moved by this meeting that he founded a Benedictine monastery here and endowed him with considerable property.

You may need some: accommodation district Žarnovica

Nearby things to do at Benedictine monastery

The Hillfort of Krivín is a natural site of volcanic origin. Specifically, it consists of forested rock cliffs rising above the Hron River near the villages of Psiare and...

The distinctive village of Tekov region called Čajkov is not only known for its excellent wine, beautiful and richly decorated folk costumes, but also for its beautiful n...

The charming Pohronský Inovec mountain range is a tangle of attractive hiking trails that offer excellent yet unpretentious hiking. The highest point of this mountain is ...

Near the town of Nová Baňa, nature created a beautiful Starohutský Waterfall. Although it cannot be compared with waterfalls in the Tatra Mountains or in the Slovak Parad...

Ski Center Drozdovo near Nová Baňa belongs to rather smaller ski resorts offering a relaxed and undisturbed skiing right in the beautiful surroundings of Pohronský Inovec...