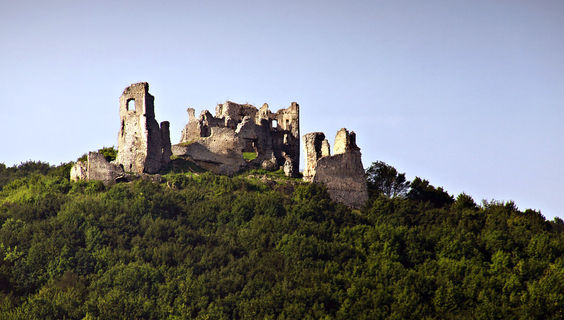 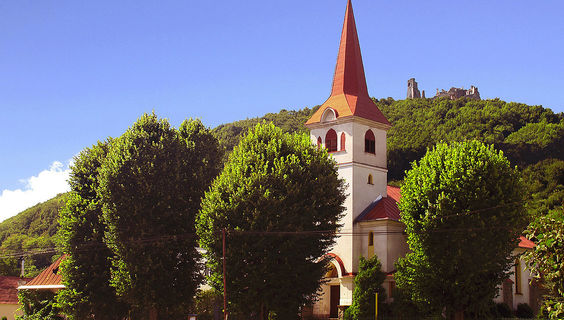 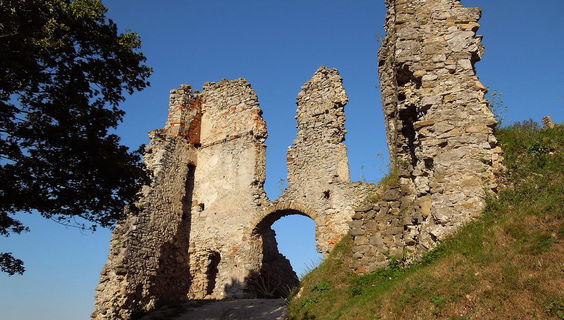 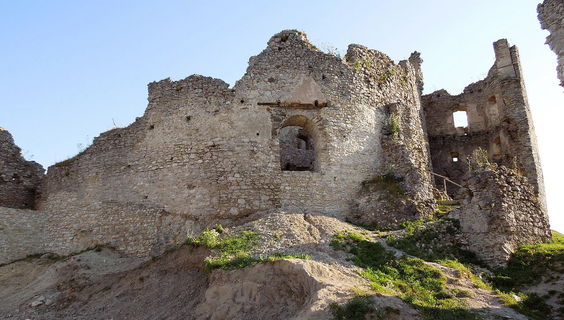 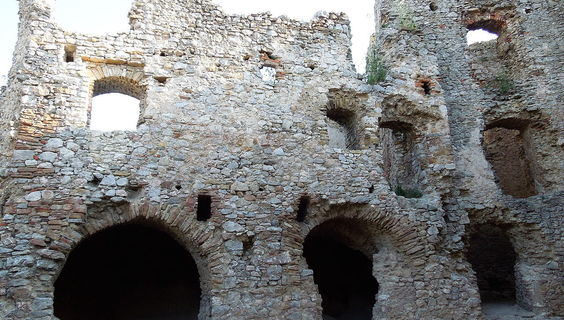 In the 15th century the castle was enlarged and its fortification was improved and strengthened. Yet in 1558, the royal army conquered and demolished the castle. In 1575 the owner Nicholas Drugeth restored and reconstructed it. In 1644, rebel troops destroyed the castle again. The castle was partially repaired, but by the end of the 17th century it was only dilapidated and deserted.

The marked hiking trail leads from the bus stop from the village of Brekov to the church. There is a parking lot in the alley behind the church. Just below the castle, you will also find a small castle museum that tells the history of this medieval building. Castle cellars can also be visited on request.

The experience of visiting the castle is enhanced by the magnificent, far-reaching circular view of the surrounding countryside.

You may need some: accommodation district Humenné

Nearby things to do at Brekov Castle

Jasenov Castle is a castle ruin situated about 1 km from the village of Jasenov. The castle was probably founded after the invasion of the Tartars in the 13th century. It...

To this day, the exact year and circ...