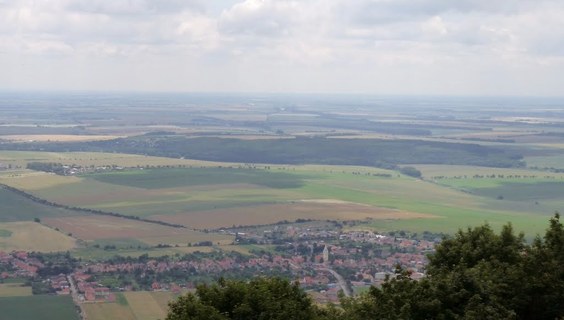 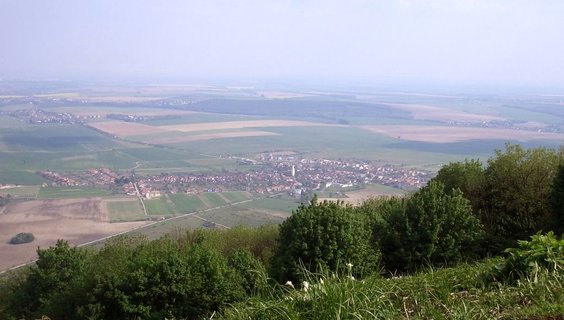 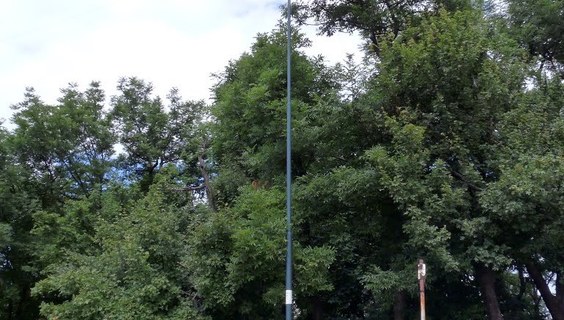 Slepý Hill is a part of Orešianske Hills, located near the villages of Horné and Dolné Orešany. In 2005, archaeologists discovered the remains of the oldest Celtic settlement in Slovakia. The fortified settlement dates back to the 5th century BC (late Iron Age) and probably its inhabitants mined iron ore.

The fortification was located at the very top of the hill, occupying an area of about 2 hectares and was surrounded by two bands of fortifications, the remnants of which can still be seen in the country today as a significant terrain wave. The interior of the fort was formed mainly by housing terraces, which were intensively inhabited, as evidenced by the many findings, especially ceramics, but also metal objects.

The fortified settlement probably disappeared violently, as archaeologists found finds here as weapons such as arrows, copies, swords and a dump of human bones. Evidence was also found of the devastating outburst of fire in the hillfort. For those who would like to learn more about this place as well as the Celts in Lower Orešany, there is a pleasant and undemanding trail with information boards that leads along a rural road.

You may need some: accommodation district Trnava

Nearby things to do at Celtic fortification on Slepý Hill

The Hlboča Valley near Smolenice is something like a small Slovak Paradise. Many people do not even know that the Smolenice karst is full of similar beauty as the gorges ...

In the vicinity of Sušiansky Grove, on the outskirts of the village Suchá nad Parnou, there is a water surface of the reservoir Suchá. Located in a beautiful forest envir...