Church of St. Michael the Archangel

Church of St. Michael the Archangel 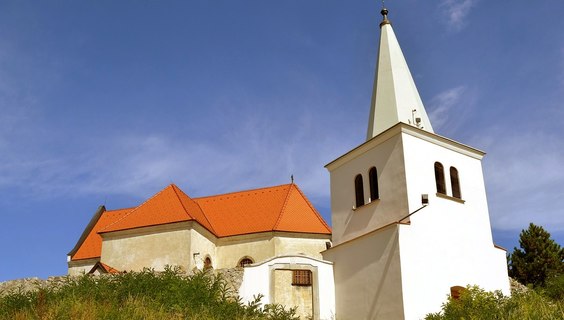 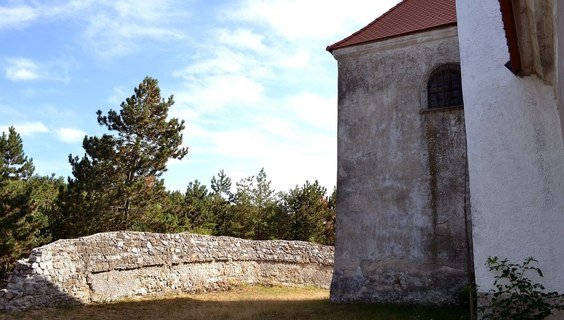 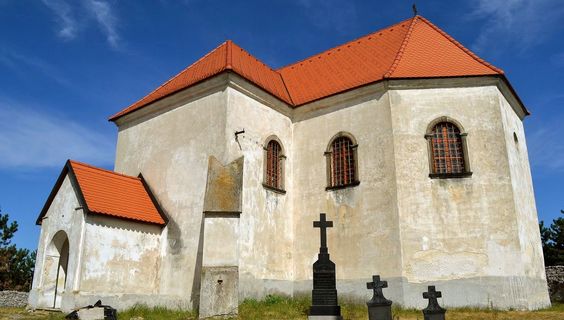 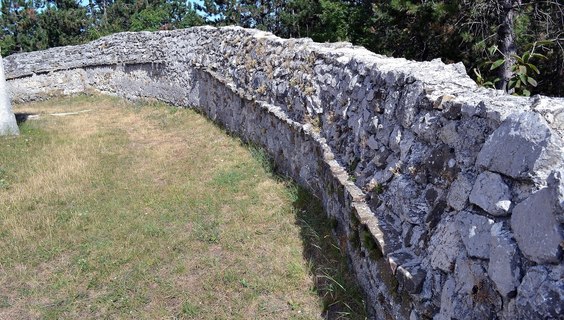 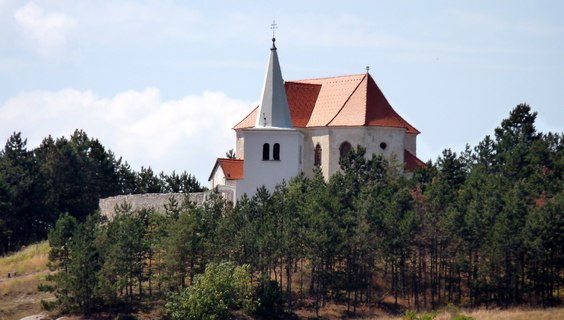 Church of St. Michal Archangel in Lančár with its monumental appearance rises on the hill of the nature reserve Chríb and is the most significant landmark of the surrounding area. It is built on the foundations of an older church from 1332, in which the influences of the Romanesque and Gothic style were probably mixed.

Part of the area is a Renaissance anti-Turkish fortification from the 17th century, which was built on the site of a prehistoric rampart from the Late Iron Age. The defensive character of the fortification is confirmed by the presence of embrasures, which are located in the front part at the entrance gate. After 1720, a prismatic tower and a gate were added in the southern part of the fortifications. The upper floor of the tower originally served as a bell tower and the lower floor was used as a chapel dedicated to the suffering Savior and later to John of Nepomuk. Today, however, the chapel no longer serves its original purpose, as does not the smaller building next to the tower, which was most likely an ossuary.

The significance of the church today lies primarily in its unique painting decoration from the Renaissance, Baroque and Rococo periods. Murals in the church of St. Michael the Archangel are considered to be the most beautiful Baroque paintings in our territory. Slovak films were shot at the church: They knock on the mine, Kurucs to arms!, I judge you with love and others. From the courtyard of the church there is a nice view of the surrounding villages of Piešťany, Hlohovec and Trnava.

You may need some: accommodation district Piešťany

Nearby things to do at Church of St. Michael the Archangel

Malá and Veľká Pec (Small and Large Furnace) - two attractive tourist sites, as well as natural monuments, are located in the Dobrovodský Karst.

The dominating feature of the Square of Liberty in Vrbové is the high clock tower at St. Martin's Church. At first glance, everyone passing by will notice that the tower ...

The Čerenec reservoir is located in the nature reserve in the administration of the State nature protection of the Small Carpathians. It is located about 2 kilometers abo...

Dvoly is located near Brezová pod Bradlom in the Brezová part of the Little Carpathians. This is the place where the partisan section of Ján Repta of II. M. R. Štefánik P...

In 1968, Milan Rastislav Štefánik began to become known again after the political changes in Czechoslovakia. Visitors started to visit Bradlo - the last resting place of ...