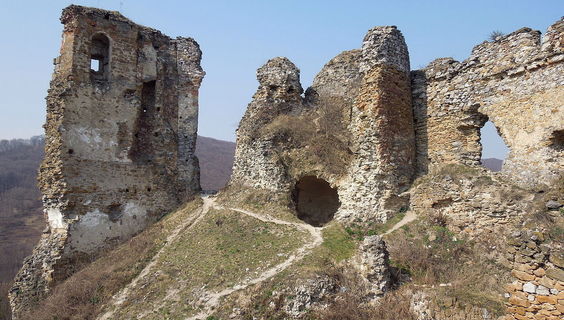 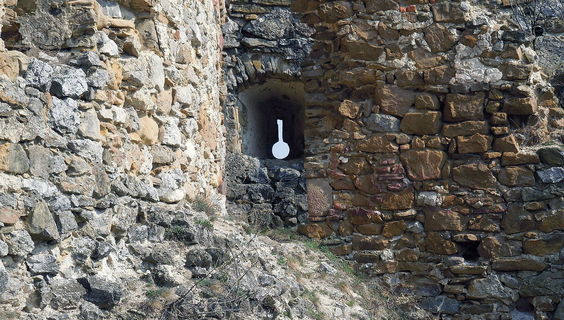 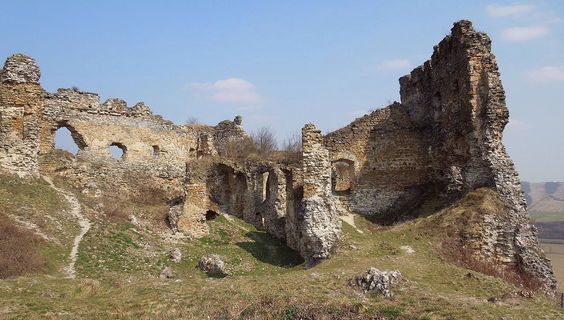 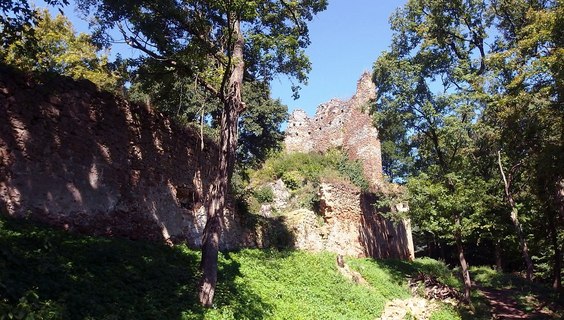 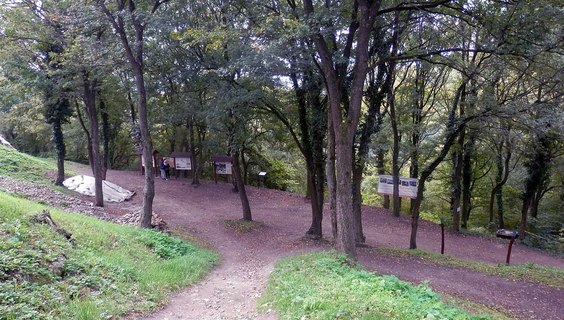 To this day, the exact year and circumstances of the Čičva Castle construction are unknown. Thanks to the strategic position of the hill on which it was built, it could be built at the initiative of the Hungarian kings as early as the 12th century, as part of the border fortification system of the Kingdom of Hungary against possible military invasions from abroad.

Throughout its existence, Čičva Castle fulfilled a guard function in the ghaut called "Porta Polonica", ie. Polish Gate, at the intersection of long-distance roads connecting towns of Vranov and Humenné and on the road leading from Sárospatak through Stropkov to the north to Poland.

Čičva Castle was owned by the Rozgonyi family for over three centuries. By the death of Stephen in 1523, the Rozgonyi family died out in male tail and in the following year, the castle of Čičva became the property of the Báthory family. The most famous figure in this family is Elizabeth Báthory, who brought the castle of Čičva as a dowry when marrying František Nádasdy. The castle became then the marriage portion of their joint daughter, Catherine, at her marriage with George Drugeth.

Beside Drugeth family, only František Barkóczy was mentioned in direct connection with the Čičva Castle, who in January 1711 gave the Čičva Castle without fighting to the Imperial General John Pálffy. Emperor General Lanken ordered the castle to be demolished and since then, only ruins remained.

Čičva Castle is very well accessible for all visitors by undemanding paths from the village along the green tourist trail. This whole ascend takes about 10 minutes by a relaxed walk. At the same time, this access road is also most suitable for visitors with strollers and small children and for the disabled with accompaniment.

You may need some: accommodation district Vranov nad Topľou

Nearby things to do at Čičva Castle

The summer swimming pool offers visitors a 50-meter recreational pool with water jets and water mushroom, as well as two children's pools. Water in all pools is heated to...

Immediately upon arrival at the wizarding school, things begin to happen that neither the competent nor know or want to explain. The cycle of events opens with an inscrip...

The ranch is located in the village of Komárany, which is 5 km north of Vranov nad Topľou in a beautiful part of eastern Slovakia called Horný Zemplín.

The Veľká Domaša dam is a multi-purpose waterworks in the Vranov nad Topľou district. It was created by damming the Ondava River near the now flooded village of Veľká Dom...