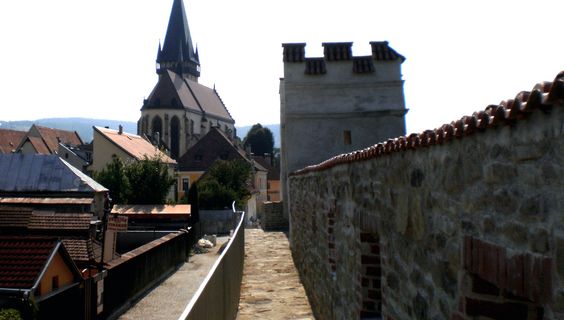 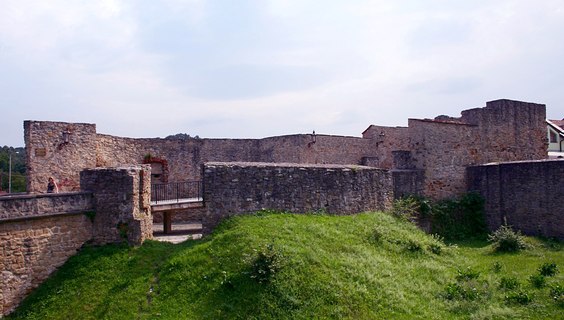 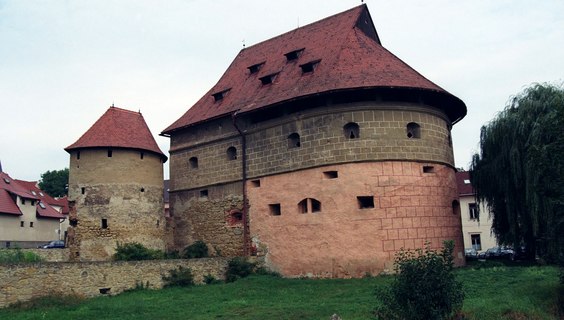 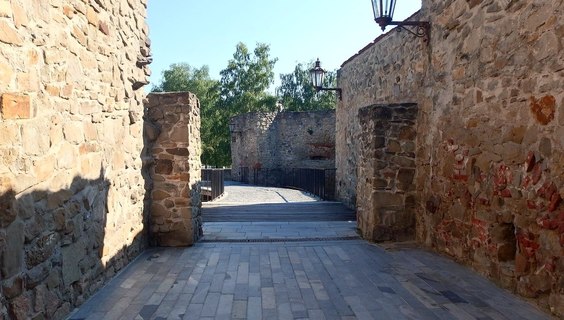 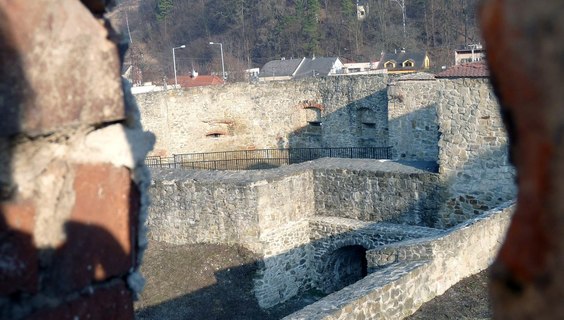 If you visit Bardejov once, do not miss the tour of the charming city fortifications, which form a well-preserved defense system consisting of walls and bastions, dating from the second half of the 14th century. It is indeed a unique historical monument representing the most complete fortress system among the fortifications of medieval towns in Slovakia.

What has not been preserved from the city fortifications in their original condition is the city gates. Medieval Bardejov was originally accessible through three main gates and several small gates for pedestrians.

Today, only the remnants of their outer walls are noticeable. Probably the most beautiful remains of the former massive entrance portal is the so-called The Lower Gate, which was originally equipped with a barbakan and a drawbridge leading through a moat.

Bardejov city walls have an extremely beautiful, direct or romantic atmosphere. They are perfect for wandering in a couple or in a family circle. City walls belong to the European cultural heritage fund.

Nearby things to do at City fortification of Bardejov

The Town Hall Square of Bardejov forms the central historical town zone and is one of the most beautiful in Slovakia. Its indescribable atmosphere is enhanced by the repr...

The city in eastern Slovakia is becoming a traveling dream of domestic but also foreign tourists. It stands out not only for its beautiful architecture, but also for its ...

The Šariš Museum in Bardejov offers for its visitors three permanent expositions - one of them is the Natural History Exposition. A remarkable exhibition brings visitors ...

The Exposition of Icons, which is one of the permanent expositions of the Šariš Museum in Bardejov, is the only independent specialized exposition of iconographic monumen...

Perfect atmosphere of the Promenade Park in Bardejov is greatly touched by a beautiful singing fountain. The park on the outskirts of the Urban Conservation Area is the p...

In the immediate vicinity of the town of Bardejov rises a relatively high hill, dominated by Bardejov Calvary. The central building is a nice two-tower church built in th...