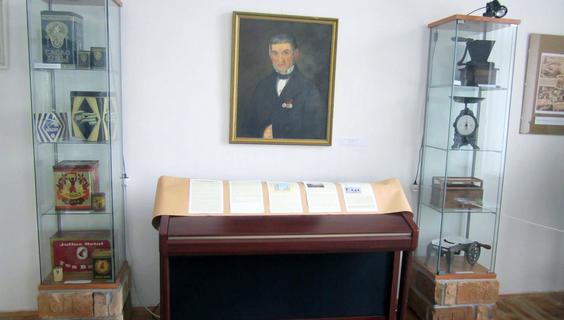 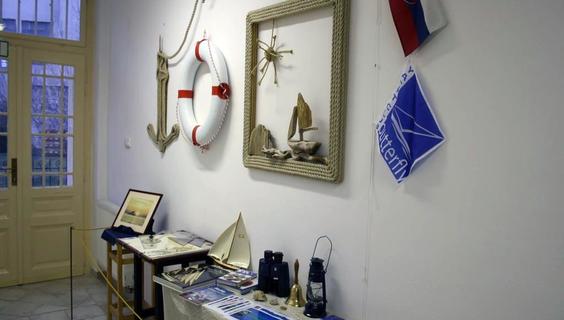 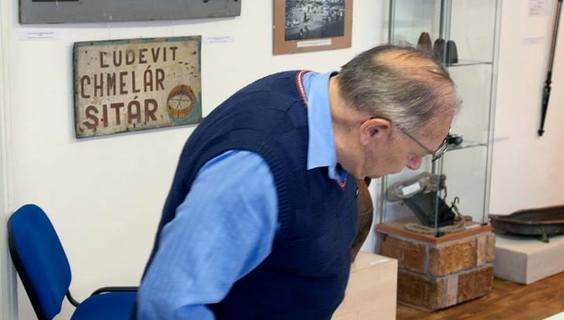 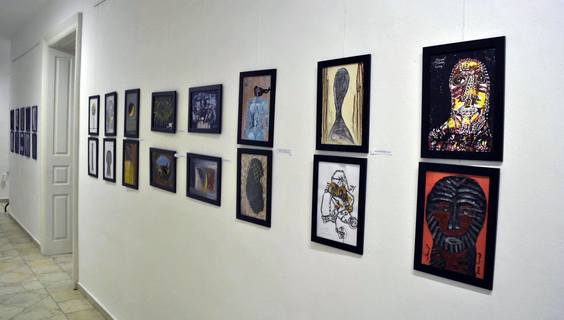 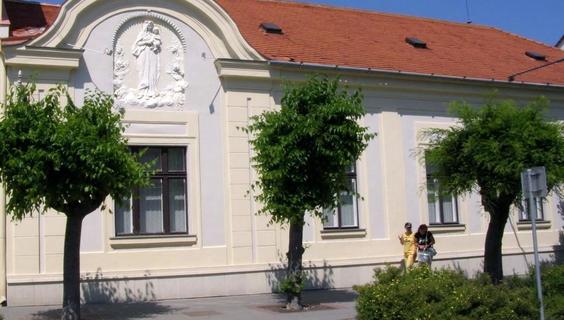 The historical building of the Fándly's Parish in Sereď is now the seat of the Municipal Museum. It opened its doors for visitors and history lovers for the first time in 2004. Since then, the museum has enjoyed quite a high numbers of visitors.

Exhibits that visitors can admire in the museum are borrowed from the collection National Museum in Galanta, with which the Municipal Museum in Sereď closely cooperates. Permanent exhibitions are mainly devoted to the history of the town and the region.

Probably the most interesting exhibits are those that come from archaeological research of the medieval castle of Šintava. They are exhibited in a permanent exhibition entitled “Šintava Castle”. in the central hall of the Municipal Museum.

Another permanent exhibition entitled "Prehistory of the Sereď region" offers a varied presentation of archaeological finds from the end of the Ice Age to the end of the Great Moravian Empire. Two fragments of the skulls of Neanderthal men from 70 000 and 40 000 years ago can be seen among the showpieces .

The long-term exhibitions include an exhibition of period postcards of Sereď in enlargements from the collection of Rastislav Petrovič and an exhibition documenting the course of excavations in the courtyard of the Sereď Mansion.

In addition to the permanent exhibitions, the Municipal Museum alternates exhibitions dedicated to the history of Sereď with exhibitions of works by foreign and domestic artists in its gallery. In the courtyard of the museum, tou can find a Museum garden, which is a natural continuation of museum expositions. There is an outdoor exposition of the extinct medieval church from the 14th century.

You may need some: accommodation district Galanta

Nearby things to do at Municipal Museum

As the name suggests, this swimming pool is located close to Juraj Fándly Primary School in Sereď.

The Museum of Holocaust in Sereď is part of the Slovak National Museum - Museum of Jewish Culture in Bratislava. The museum is located in the authentic premises of the fo...

When you were a child, didn't you desire to enter the labyrinth and look for a way out of it? Now is the time to get back to your childhood dream and have fun with your c...

The pride and symbol of Galanta is the Renaissance mansion. The mansion stands in the middle of a housing estate surrounded by panel buildings. In the past, it was set in...