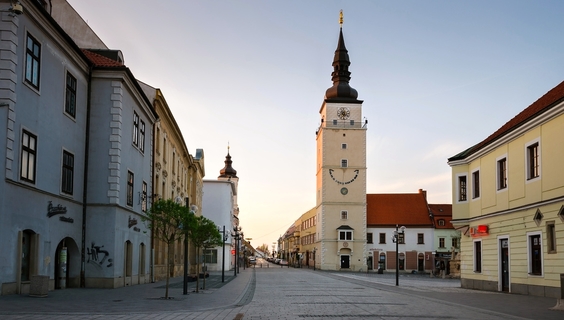 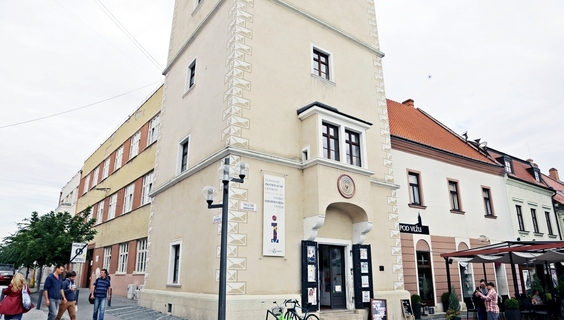 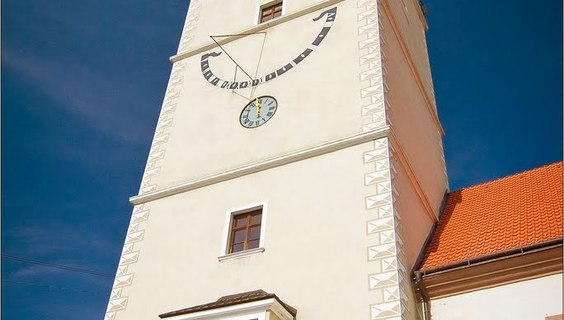 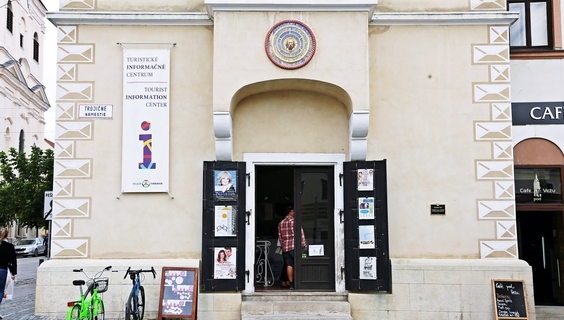 The biggest landmark of the very heart of Trnava is the Town Tower built in the Renaissance style. The history of the City Tower dates back to 1574. The builder of this 60 meter high splendor was the local mason master Jakub. At the time of its greatest glory, the city tower was a symbol of the prestige and prosperity of the city.

The monumental Renaissance building was designed to serve a number of purposes. In times of Turkish danger, it was used to improve the defense system, as a watchtower. However, the tower also had an alarm and information function.

In its bowels, the City Tower hides much more. In 1729, a mechanical clock mechanism by Franz Langer was installed on the fifth floor. The heart of the city tower has been for four generations old male branch of the Nemček family. In the City Tower, there is also a permanent exhibition dedicated to the older and younger history of Trnava, the history of the City Tower and important Trnava visitors.

From the lookout walkway of the City Tower at the height of 29 meters, which can be reached by overcoming 143 steps, visitors will have a beautiful view not only of the whole square, but also of the wide surroundings of the city, as well as the Trnava Plain or the Little Carpathians.

Nearby things to do at City tower in Trnava