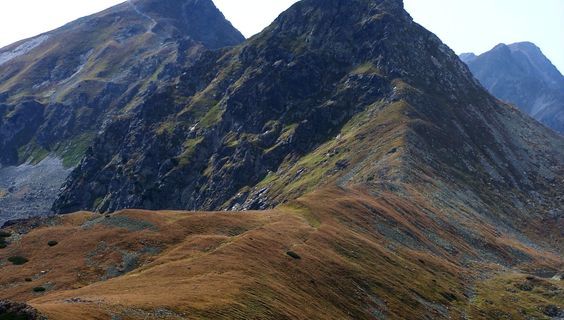 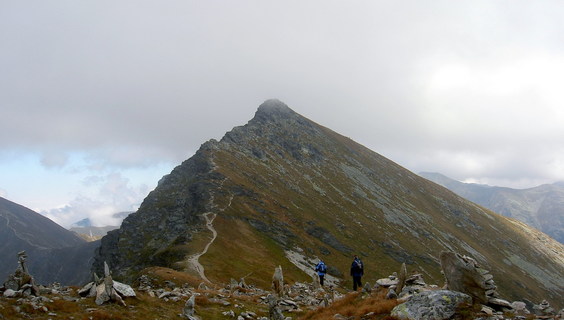 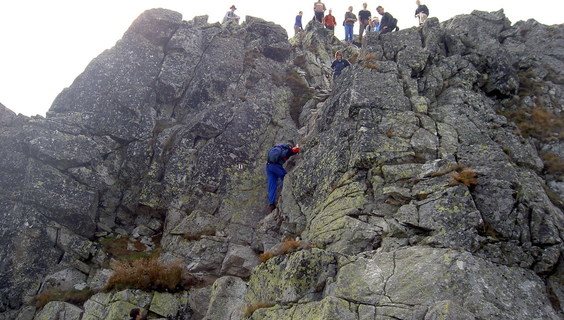 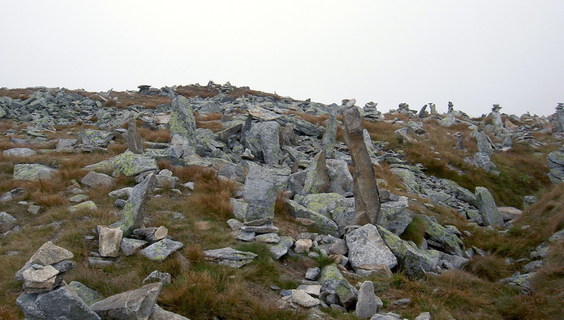 Between the hills of Baníkov and the Ostrý Roháč, there is the hill of Plačlivé, often called "Plačlivô". It is a less known hill belonging to the central ridge of the Western Tatras. It is characterized by its cliffyand quite sharp peak, which extends significantly into the surroundings.

Elders may know the hill also under the name "Plačivý Roháč" and together with Ostrý Roháč, they were an impetus for marking this part of the Western Tatras as a characteristic mountain group of Roháče. Plačlivé peak is also a crossroads of several tourist routes.

From the top of Plačlivé, you can enjoy breathtaking views of the dominant peaks of Ostrý Roháč and Volovec, but also to Smutná Valley or Roháčske lakes. In good weather, you can also see Orava Dam or Liptovska Mara.

The ascent to Plačlivé Stredne is a challenging hike with a large elevation. The simplest and probably the most popular ascent route leads from the mouth of the Žiarska Valley (approx. 8 km)

You may need some: accommodation Žiar (district Liptovský Mikuláš)

Wandering around Roháče hills is an indescribable experience for many nature and tourism enthusiasts. It is a beautiful location with excellent access, which welcomes wit...

Volovec Hill is a charming two thousander, which will not leave any tourists cool. Its vast slopes copy the Slovak - Polish border and for many, it is a popular stopover ...

Very nice and frequently visited mountain lakes of western part of Tatras include Jamnické lakes. They are located in the beautiful surroundings of the highest part of th...

The Tatras would not be the Tatras if there were no enchanting glittering lakes,mountain lakes or waterfalls. They refine the harshness of the majestic and wild peaks. On...

The popular Western Tatras have something to offer for recreational and demanding tourists, explorers and rock climbers. Hrubá kopa (Gross Hill) is a frequently visited t...

The charming Roháčsky waterfall enriches nature in the Western Tatras, in the popular Roháčska valley near the equally famous Roháčske mountain lakes. The waterfall is si...

The distinctive dominant feature of beautiful Liptov is certainly the Baranec hill, often referred to as the "Liptov Shield". It is the third highest peak of the Western ...

Baníkov (Polish: Banówka) is the highest peak of the Western Tatras. Its peak reaches a height of up to 2178 m above sea level. It is situated above Žiarska, Roháčska, Bo...