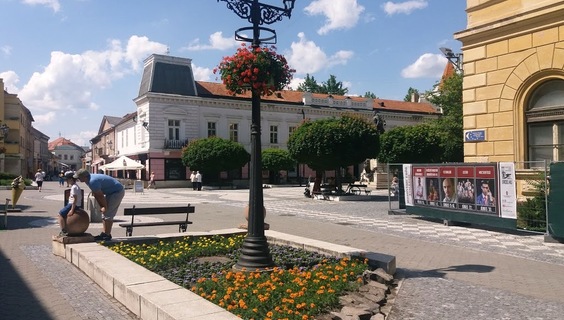 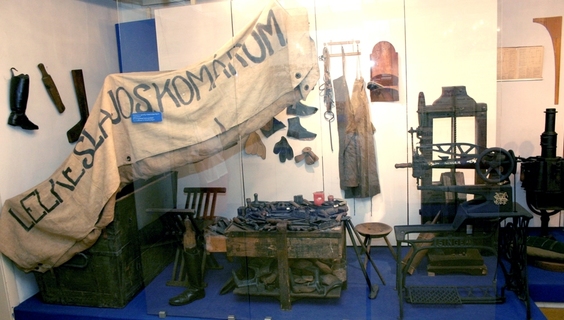 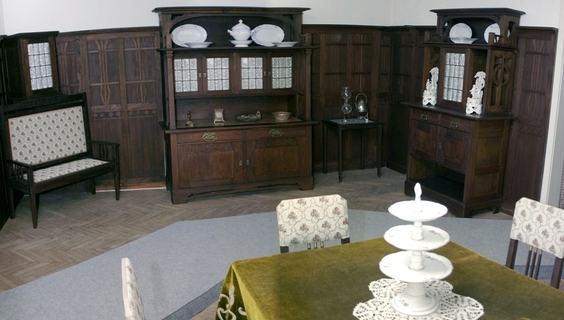 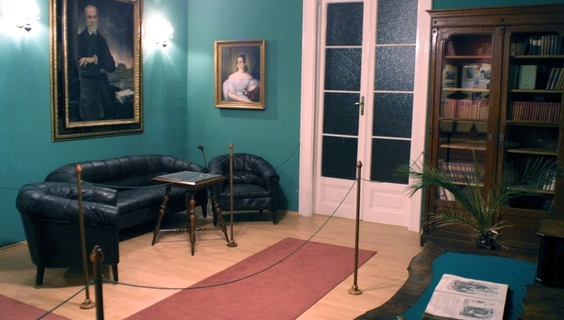 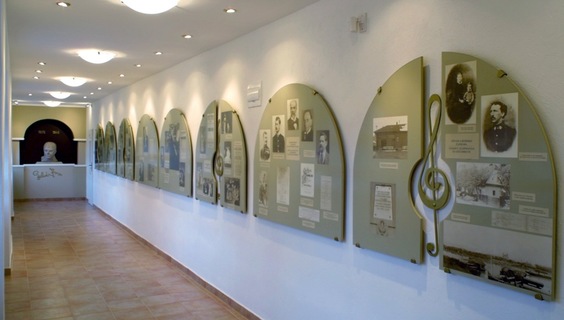 History of the Danube Region Museum in Komárno began in 1886, when the Historical and Archaeological Association of the Komárno County and the town of Komárno was founded, the collection of which formed the basis of the later museum. The current museum has 6 permanent exhibitions and registers more than 130,000 objects in its collections.

The museum is housed in several buildings. One of them is the so-called Zichy Palace, which was built at the end of the 17th century and in the past served mainly for ceremonial events, balls and theater performances.

The Zichy Palace is home to exhibitions showing the rich history of Komárno and the lives of two world-famous Komárno natives, the writer Mor Jókai and the composer Franz Lehár. These permanent exhibitions are presented under the names* "Komárno 1849 - 1945"* and "Significant Natives of Komárno: Mór Jókai and Franz Lehár".

Nearby things to do at Danube Region Museum - Zichy Palace

The beautiful historic building on Palatínova Street in Komárno is the seat of the Danube Region Museum, which boasts of a rich history of more than 130 years. The museum...

If you desire to fall in the times of Tartar incursions, visit the town of Komárno, the town, which was able to defend itself against the Tartars due to strong and compac...