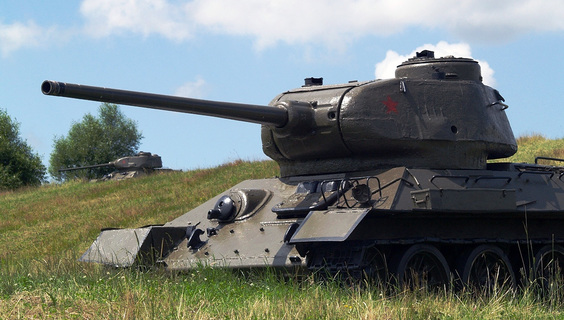 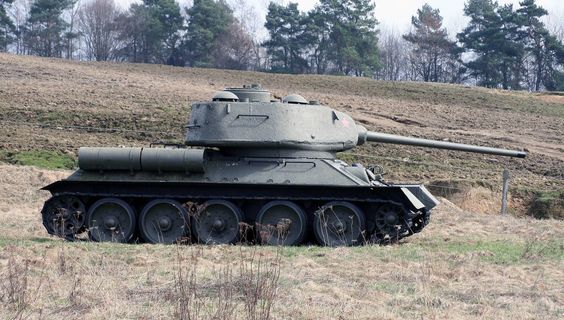 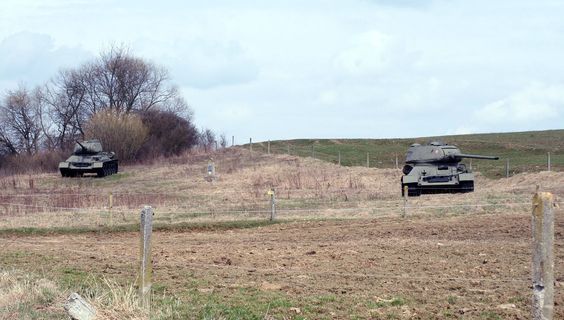 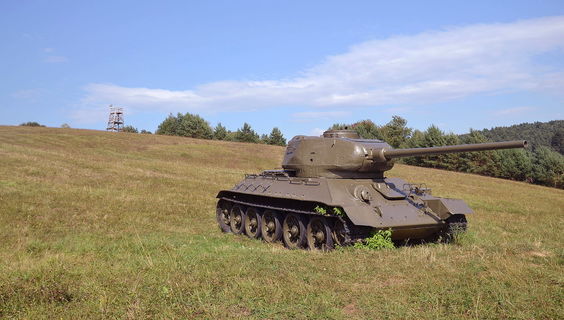 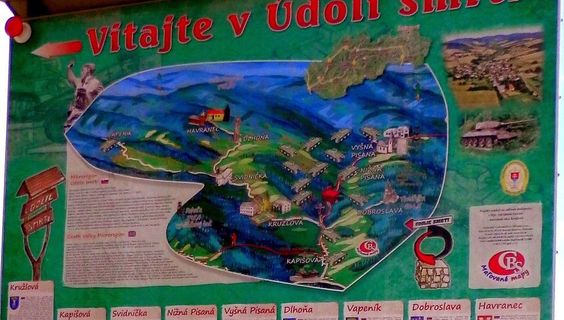 The Death Valley is part of the complex of the Dukla natural battlefield, located between the villages of Kapišová and Kružlová. In the field, there is a tank company in the attack. The installation consists of eight tanks, cannons and other lighter weapons from World War II.

Remains of Soviet combat technology from the Carpathian-Dukla operation are a reminder of the events of 1944. The aim of this offensive operation was to unite the Soviet and Czechoslovak troops with insurgents in the Slovak National Uprising.

Access to the area is from the main road from the town of Svidník towards Poland, where a turn to Kružlová is just outside the town.

Nearby things to do at Death Valley - Dukla Ghaut

The charming 18th-century Baroque mansion in Svidník houses the Dezider Milly Gallery, which is part of the Museum of Ukrainian Culture in Svidník. The gallery was opened...