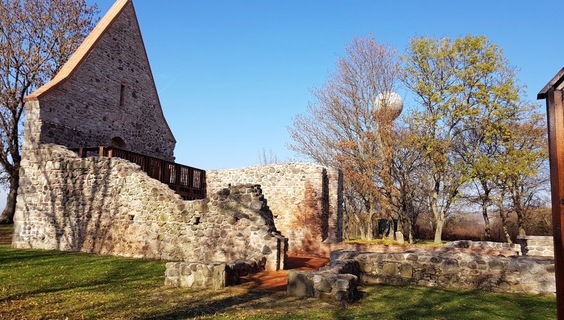 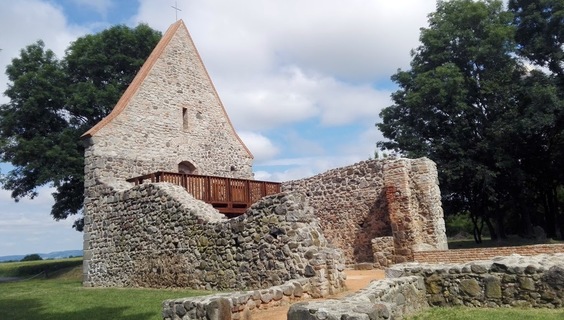 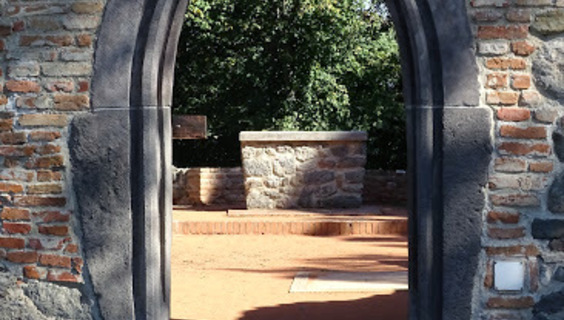 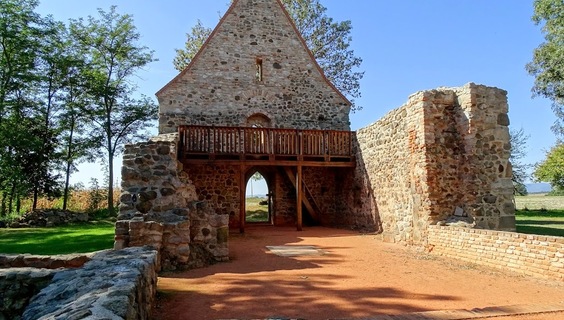 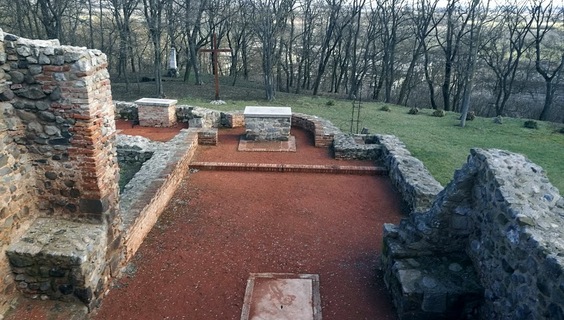 The Pustý Church in the village of Veľká Čalomija is one of the oldest sacral buildings in Slovakia. Until now, only remains have been preserved, but they, however, attract not only tourists, historians, but also future newlyweds.

The church was built sometime in the first half of the 13th century. The Pustý Church was rebuilt several times. The remains of the masonry of the apse and the northern wall of the aisle have been preserved from the oldest stage. Archaeological research, which took place here uncovered grave probably from the 12th century. The most precious finding found here is the bronze aquamanilla - a horse-shaped container with a rider used by the priests to wash their hands during the liturgy.

The church has undergone extensive reconstruction and is now in good condition. The perfect enchanting atmosphere is enhanced by the ubiquitous nature. The location is easily accessible, leads here about 200m long groomed road marked with information boards.

You may need some: accommodation district Veľký Krtíš

Nearby things to do at Pustý Church

Military paintball - your perfect event or adrenaline fun with your friends. The essence of paintball is the fight of teams against each other with weapons with the goal ...

The village of Hrušov lies in the south of the Banská Bystrica Region, in the western part of the Veľký Krtíš District. Hrušov retains its distinctive character with trad...

The village of Sklabiná is the birthplace of the prominent Hungarian writer Kálmán Mikszáth, who, thanks to his well-known novels such as St. Peter's Umbrella, Last Castl...