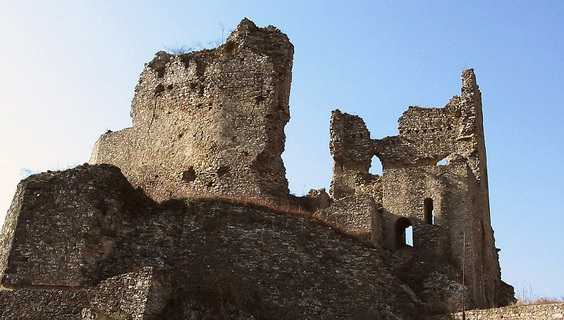 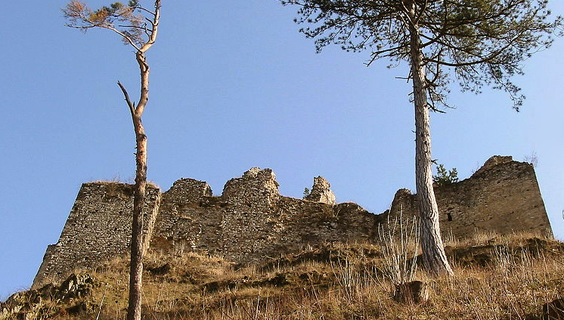 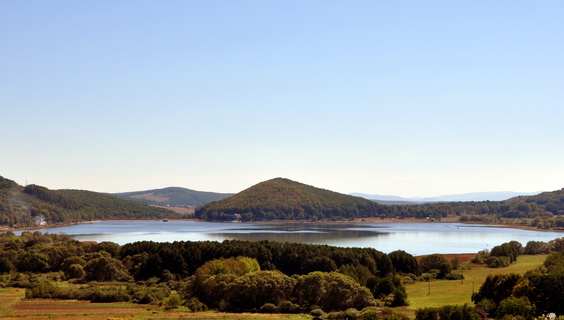 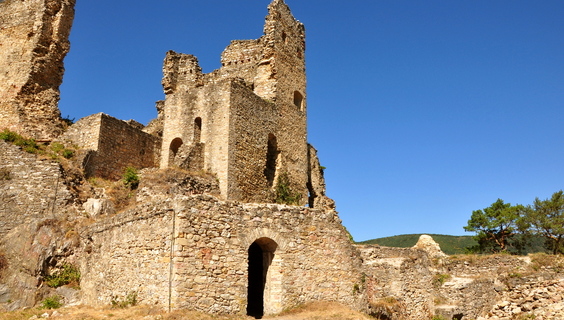 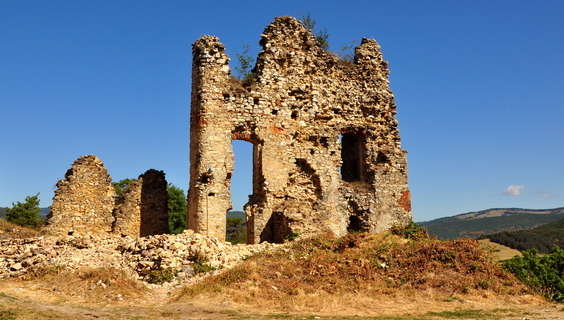 Divín Castle was built in the 13th century. In the 16th century, the castle was seized by Sigismund Balassa, who fortified the castle in 1559. It was paved with a southern triangular bastion, but a similar bastion was probably located in the north part as well. Subsequently, the construction of the entire ravelin, which surrounded the castle from three sides, has taken place. However, it was not enough for its defense, and in 1575, after several days of fierce fighting, the castle was conquered by the Turkish army despite the heroic resistance.

After 1666, the castle was inherited by Emeric Balassa, a dignitary of the country and a chairman, who was sadly famous for his violent acts. It attacked and looted the surrounding villages. Therefore, after the bitter experience with the owner and based on the decision of the Military Court, the imperial army conquered the castle Divín and had it blown in 1679.

Divín Castle ruin is located directly in the village of Divín. You can leave your car in the parking lot at the Renaissance mansion, or stop somewhere along the road around the church.

Then you can go to the fortified church with two towers, which is just a few minutes' walk to the castle. It is ideal to follow the red tourist trail from here, leading you to the side aisle. At the edge of the woods and gardens, climb up to a small meadow where a cemetery is located directly below the castle. The whole ascent does not last more than 1/4 hour.

You may need some: accommodation Divín

Nearby things to do at Divín Castle

Bralce Hill is a locally known tourist destination. It is located in the volcanic mountain range Ostrôžky in Central Slovakia, which is rich in the remains of volcanic ac...

The hilffort at Strieborná near Cinobaňa is a rare archaeological site from the era of Kyjatice culture. It is a complex of a fortified settlement, a burial site, as well...

The village of Budiná and its surrounding forests are a place that is extremely rich in natural beauty and creations. It is also due to its volcanic origin and the gradu...

The low peak of Lysec in the village of Ľuboreč is an extinct volcano and is one of the more attractive localities of the Ostrůžky mountain range. In addition to the beau...