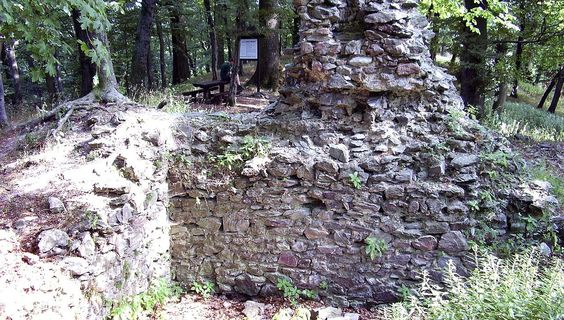 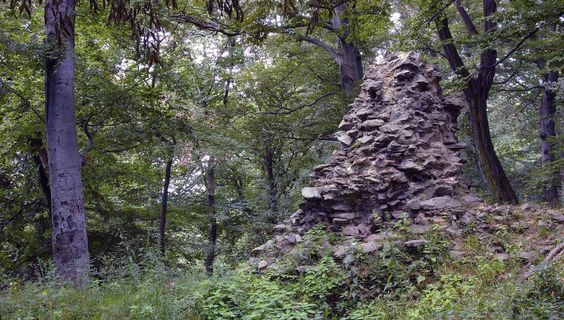 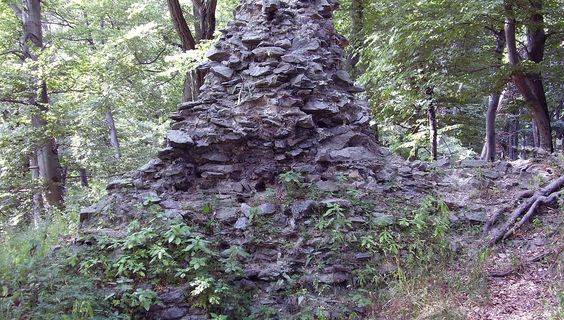 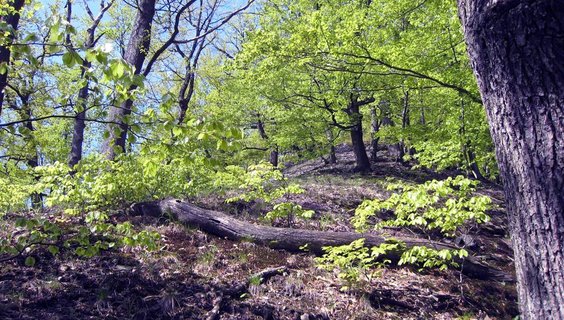 In the southern part of the Little Carpathians, southeast of the village Borinka, hidden in a dense forest, there are remnants of the castle called Dragon Castle (orig. "Dračí hrádok"). Especially the remains of the central prism tower, which was separated into the rock by a carved ditch, are very visible.

The site is sought after mainly by home. There is a nice relaxation area with an information board, wooden table, benches and a fireplace. A marked hiking trail leads to the Dragon Castle, which is slightly demanding and takes about 15 minutes to climb.

You may need some: accommodation Borinka

Nearby things to do at Dragon Castle (Dračí hrádok)

The inhabitants of Bratislava can change the rush of city life at least during the weekend for a relaxing stay in beautiful nature. The favourite location of the White Cr...

Pajštún Castle belonged to the system of border castles, which in the 13th century took over the function of protection of the northwestern border of the Hungarian state ...

Marianka is the oldest pilgrimage site in Slovakia. In the local beech tree, there is a beautiful pilgrimage area called the Holy Valley. There is an extremely peaceful a...

If you are looking for a pleasant relaxation place in the lap of nature and you do not want to overcome the altitude meters, or climb to the top half of the day, the hill...

Just outside of Bratislava, somewhere deep in the forests there, there is a hidden place that is full of history and ancient times of kings. It is a place that slowly mar...

The Rača summer swimming pool is located on the outskirts of Bratislava's Rača district, in the pleasant surroundings *of the Knižková Valley, *surrounded by the vineyard...

Orienteering running is a modern outdoor sport in which a competitor must only use the map and compass to find the checkpoints drawn on the map, i. e. in the terrain. We ...

A trip to Kačín is especially enjoyed by bikers or "stroller maniacs" who don't mind pushing their stroller uphill. There is a nice playground with fireplaces waiting for...