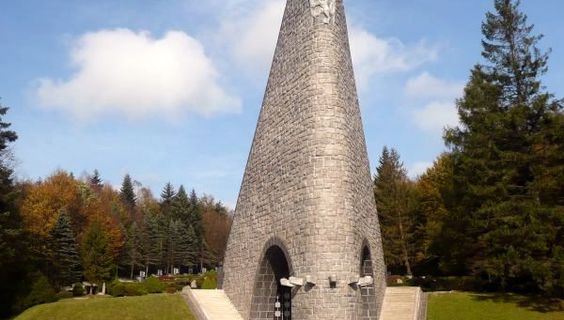 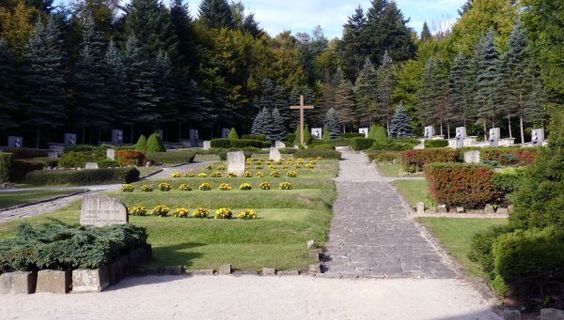 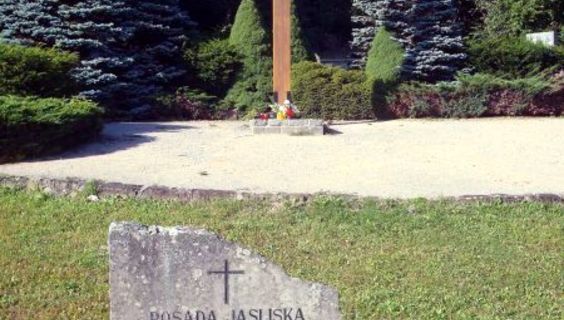 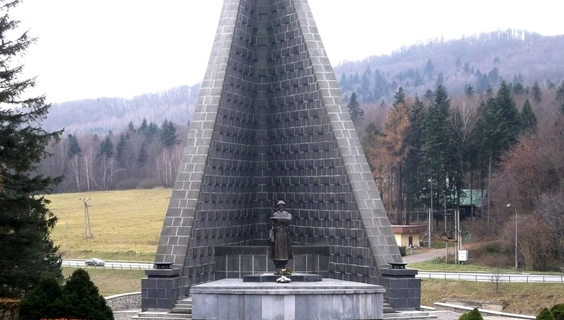 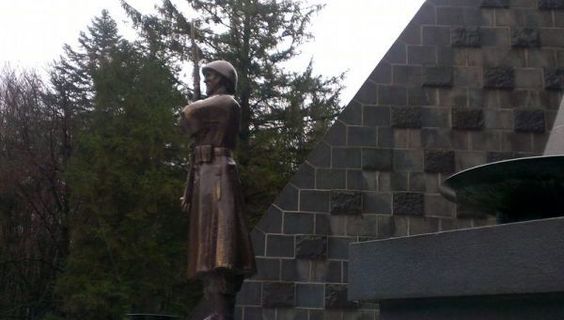 Dukla Ghaut is a natural area located near the border crossing to Poland - Vyšný Komárnik. It is also the scene of the Carpathian-Dukla operation and its military history attracts many historians and tourists.

There is the Czechoslovak Army Memorial, which is situated on the sloping terrain outside the village of Vyšný Komárnik. The monument is 28 meters high and is part of the National Cultural Monument of Dukla Battlefield.

The memorial itself is incorporated into a military cemetery, which crosses the colonnade with bronze plates bearing the names of 1 265 fallen members of the first Czechoslovak. Army Corps. The neighborhood is the installation of a military open-air museum. The nearby forests hide the preserved bunkers.

Part of the area is also a lookout tower, from which visitors can see a wide area of Slovak and Polish territory - the scene of fighting during the Carpathian-Dukla operation.

Nearby things to do at Dukla battlefield - memorial and war cemetery

If you are looking for observing nature from a bird's-eye perspective, and at the same time want to get a little cultural and historical experience you should visit the D...

Another gem of the collection of beautiful Slovak wooden churches with immense historical and sacral value stands in the village of Lukov on the northern foot of Čergov H...