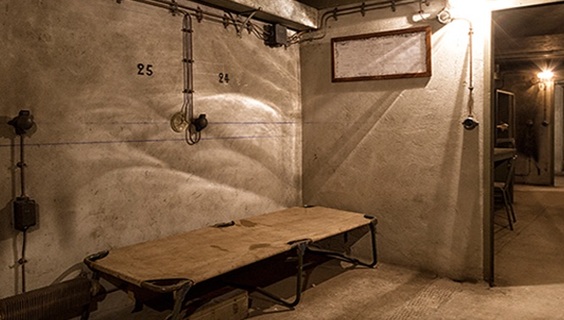 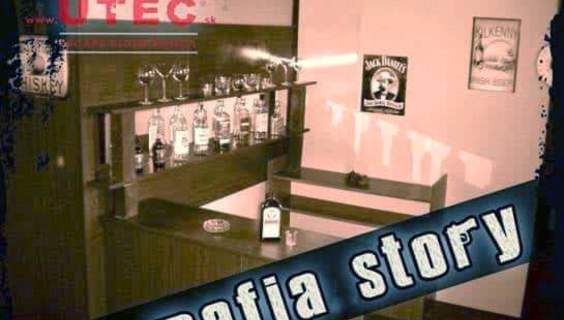 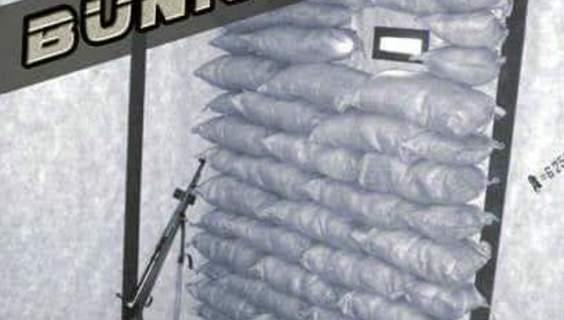 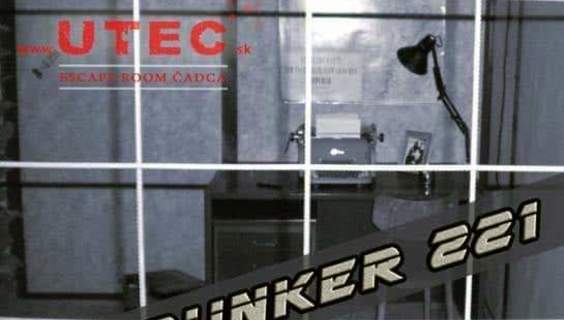 The story of the escape game takes place in a military bunker in Kysuce, in September 1944, when Slovak National Uprising and Partisan resistance took place in the territory of the then Slovak State. Only the bravest were able to stand up to the regime and fight it.

Resistance gained information that there are plans for operations in the bunker 221 which would essentially help the uprising. The plans are hidden and will not be easy to find!

You have become captives, but your comrades will not leave you in the hands of the enemy too long. Your mission is to find secret plans and escape from the military bunker in 60 minutes! Prepare for a thrilling adventure and help the guerrillas reverse the fate of the whole region.

The game must be booked in advance by phone or email.

You may need some: accommodation Čadca

Nearby things to do at Escape room Uteč (Run away)

Escape room is based on a single goal - to get out of the room where you find yourself. To leave such a room, you have to overcome a multitude of tasks and puzzles to tes...

The Municipal indoor swimming pool can be found at Športovcov Street, just opposite the football stadium. It is in operation throughout the year and offers swimming to th...

With the advent of the summer season, the municipal summer swimming pool in Čadca opens its doors. Visitors can take a refreshing dip in the large relaxation - resting po...

The chapel is located above town Čadca. This field chapel of Our Lady was built by workers who worked on the construction of the railway. At the chapel there is a cast-ir...

A beautiful historical mansion in Oščadnica, surrounded by a large forest park, is now the seat of the Kysuce Gallery, which was founded in 1981 on the initiative of the ...

Homeland Museum in Krásno nad Kysucou belongs to the administration of the Kysucké Museum in Čadca. It offers visitors an interesting and immensely attractive permanent e...

The picturesque Kysuce village of Raková offers pleasant leisure time that can be spent with horses in the Happy Horse Stable on the meadow behind the AVC plant.