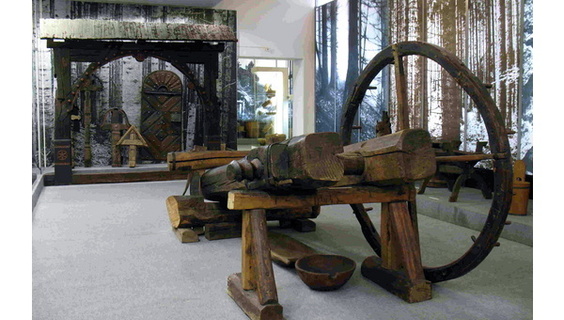 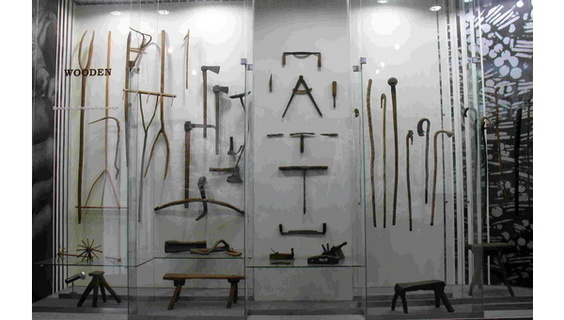 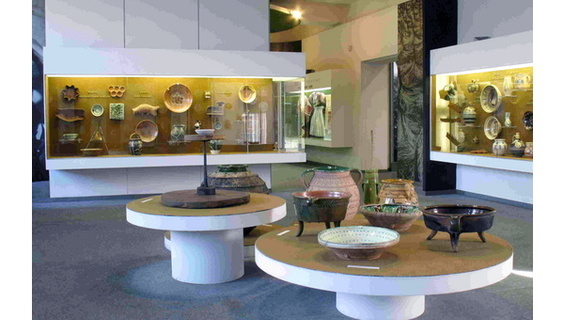 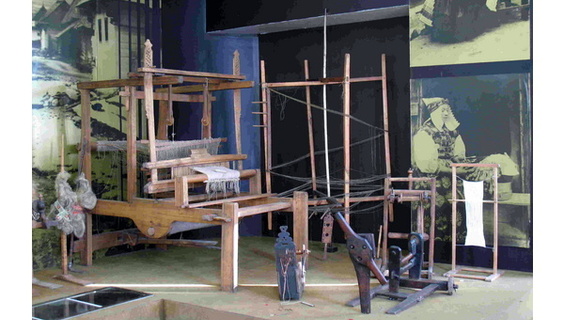 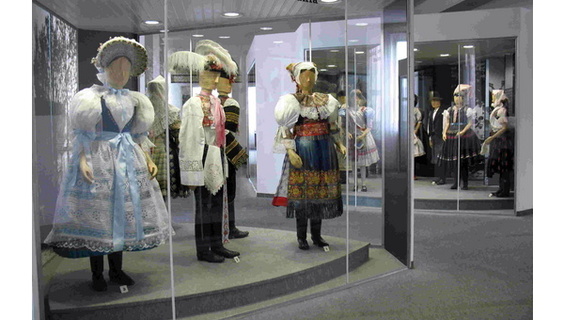 One of the largest and oldest organizational units of the Slovak National Museum is the Museum in Martin. Since its inception, the museum has acquired collections of local history not only from Slovakia but also from abroad.

The main building of the SNM in Martin is the Ethnographic Museum, which specializes in the rescue, research, documentation and presentation of folk culture in Slovakia. The museum holds more than a hundred thousand collection items from the field of ethnography. Through exhibited objects, visitors can get acquainted with the traditional culture of Slovakia, which was characterized by a rural character with a predominance of agricultural production.

The museum has archaeological finds from the Great Moravia to the emergence of early-Hungarian state. The historical facts document the emergence of a new cultural and economic phenomenon - medieval towns as centers of craft production and trade, as well as guild associations, which later replaced manufactories.

Several short-term exhibitions are held in the main building of the Ethnographic Museum in Martin every year, presenting their own collection or material from other museums and galleries.

You may need some: accommodation Martin

Nearby things to do at Ethnographic Museum in Martin

The National Cemetery in Martin is a national cultural monument founded at the beginning of the 19th century. Besides the Matica slovenská (Slovakia's scientific and cult...

Halloween Escape Room is a horror-tuned escape game in which you have to save your soul and get out of a locked room. In 60 minutes, the game will check your logic, mindf...

In the center of Martin, in a beautiful historical building from the end of the 19th century, there is a Literary Museum of the Slovak National Library. It is the central...

Escape room Cinema zone is a fun, logic game designed for a group of people, the aim of which is to escape within 60 minutes from an enclosed space.

The first Slovak National Museum building in Martin, dating back to 1908, is currently the seat of the Andrej Kmeť Museum, where natural science expositions are installed...

The architecturally magnificent and historically rich seat of the Gallery of Turiec (Turčianska galéria) is the so-called County House. Most likely, the County House was ...

The youngest permanent exhibition of the Slovak National Museum in Martin is the Museum of Czechs in Slovakia. The mission of this museum is to bring the authentic enviro...

The Martin Benka Museum, as part of the Slovak National Museum in Martin, was first opened to the public in 1973 in a house where the artist lived and worked from 1958 un...