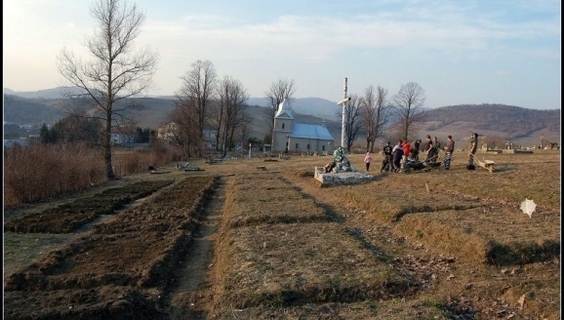 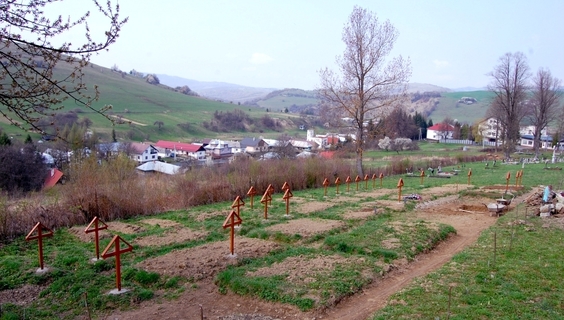 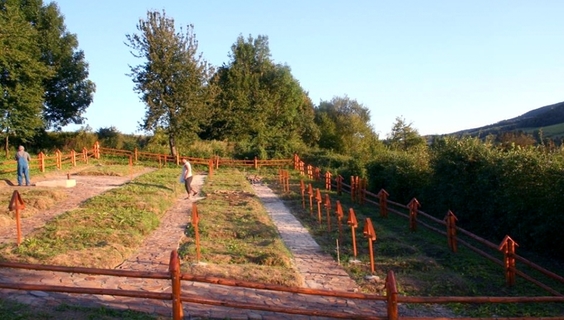 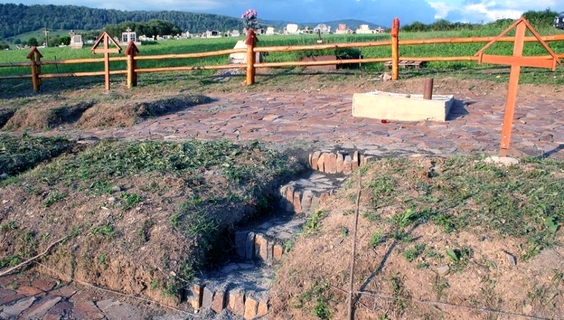 The fighting from the First World War is resembled by a war cemetery in the village of Hostovice. War events approached the village at the turn of 1914 and 1915, when the front line settled north over the village on the Skory ridge. A large number of soldiers have fallen in the battle for this field.

The war cemetery in Hostovice is located in the area of a municipal cemetery. 112 soldiers found here the last resting place. At the time of its establishment, it was a separate cemetery, but gradually merged with the general cemetery.

As per names, there are 104 Austro-Hungarian soldiers. The cemetery consists of 47 war graves, of which 25 are individual graves, 18 graves common and 4 graves are mass graves. The last time the burial has taken place here was on April 13, 1923, when the remains of two unknown soldiers were laid to rest.

You may need some: accommodation district Snina

Nearby things to do at First World War Military Cemetery

Provence can be proud of the vast plains of fragrant, purple lavender. And truly, Slovakia is not lagging behind. Here, you will also find a magical area where dreams tur...

In the shade of trees, on a slope directly above the center of the village of Jalová, there is a historic, sacral gem - the Greek Catholic wooden church of St. George. Th...

Jalová
12.0 km
View of the Starina water reservoir
Other attractions

In the easternmost tip of our beautiful Slovakia, there is the largest drinking water reservoir in Central Europe - the Starina Water Reservoir. It is built on the upper ...

On a gentle hill in the town of Snina, there is a beautiful historic building of Classicist mansion. It was built in 1781 on the site of the original wooden mansion. The ...

Snina Rock is a hill in Vihorlat. It is also the most prominent landmark of Snina surroundings. It is protected as a natural monument declared in 1982 on an area of 5.52...

Remetské Hámre
21.7 km
Monastery of the Descent of the Holy Spirit
Castle ruins

Near the village of Krasny Brod, there is one of the oldest and most important monasteries of the Greek Catholic Church in Slovakia - Monastery of the Descent of the Holy...

The third highest peak of the volcanic mountain Vihorlatské Mountains is Nežabec. It is touristically still a little explored hill, which can offer you a relaxing and und...

The picturesque Ruthenian village of Runina is surrounded by Bukovske Hills, which include Jarabá Rock. But many call it Riaba, Ryaba or Rabia Rock. It is situated on the...