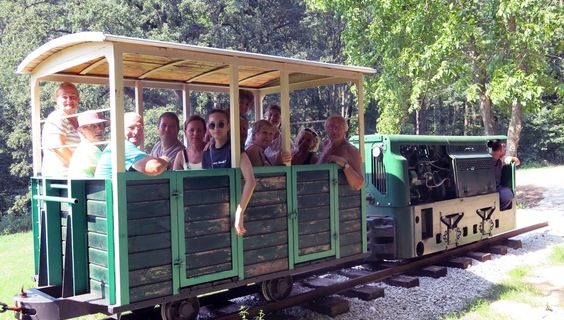 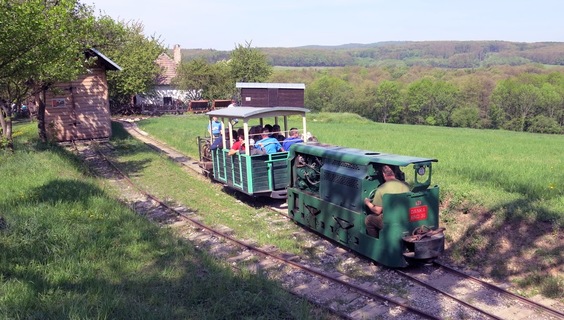 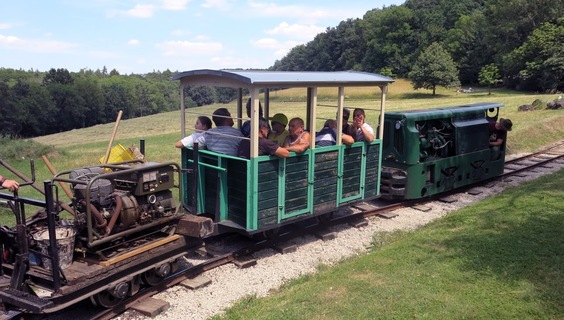 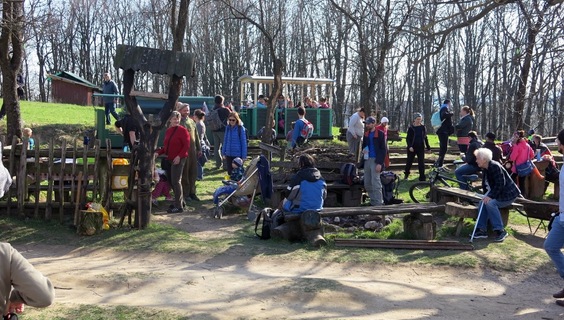 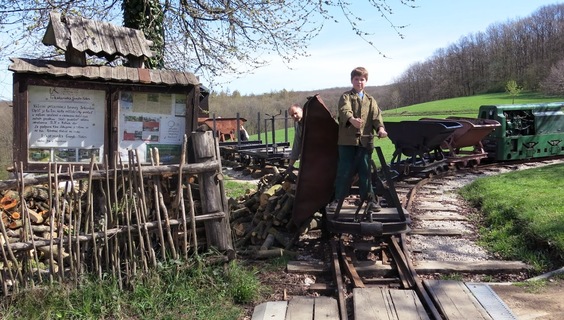 In the past, Slovakia could boast of a rich network of shorter, but also longer, forest, field, mining or industrial railways, which were used in freight transport at the time of their greatest boom.

One such, currently smaller forest rail, can be seen with your own eyes in the beautiful forest environment of the Monastery of St. Catherine in Dechtice. The original railway had a track of up to 70 km, linking factories in Dobrá Voda and Upper Orešany and continued through Smolenice to the forest.

The forest railway Katarínka was established in the period 1898 to 1901. The locomotive passed the original track last in the second half of the 20th century. Thanks to the activists from the Slovak Forest Railways Rescue Association, visitors can still take a ride on an engine locomotive today, but not on the original track.

The locomotive operates on a pre-agreed date or occasionally on holiday and public holidays. The surrounfings of the railway are nicely arranged and for visitors, there are also information panels that describe its detailed history.

You may need some: accommodation Dechtice

Nearby things to do at Forest railway Katarínka

The Trnava village of Naháč is known for the work of the enlightened writer and pastor Juraj Fándly, who lived here for a part of his life. Juraj Fándly lived and worked ...