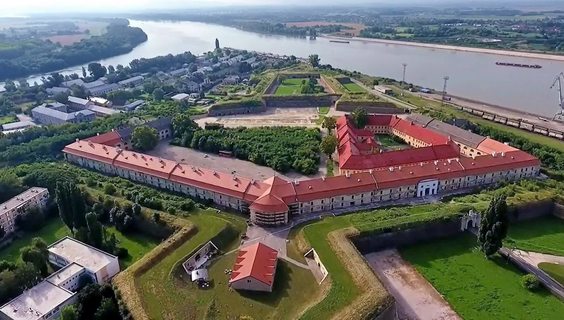 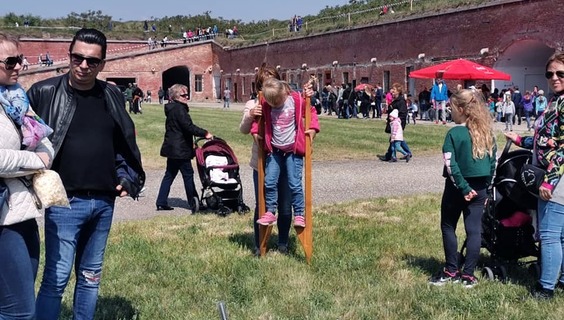 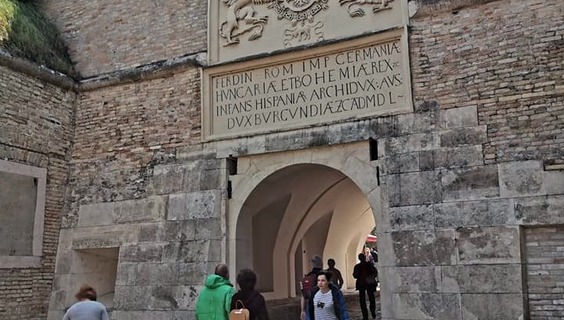 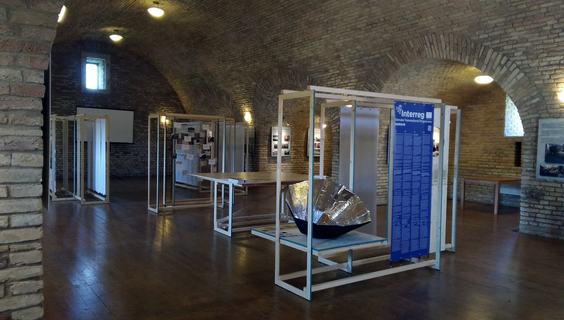 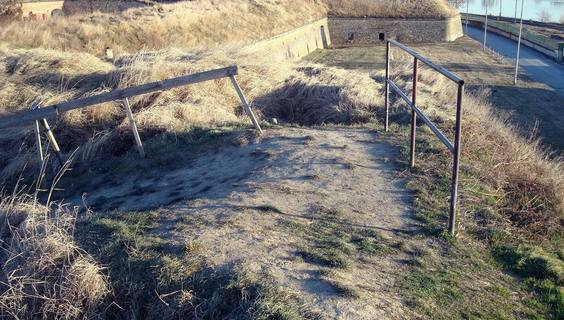 If you desire to fall in the times of Tartar incursions, visit the town of Komárno, the town, which was able to defend itself against the Tartars due to strong and compact walls. The fortress in Komárno in the south of Slovakia is one of the most significant monuments of its kind in Slovakia.

The fortress was built in two periods of time, from there the name of the Old Fortress (built on the Váh and Danube rivers) and the New Fortress, also called the Citadel, are derived. Both are part of the bastion, polygonal and fort system.

At the time of its expansion, it was the largest and most powerful defensive building of the Austro-Hungarian monarchy. Despite the fact that some parts of the fortress were demolished in the first half of the 20th century, it is a unique European format with its current dimensions and preservation.

In Bastion VI, the Roman Lapidarium is open to the public. The central fortresses are used by the Army of the Slovak Republic.

Due to the safety of each visitor, it is possible to complete the tour exclusively with a guide. Individual visit to individuals is not possible.

Nearby things to do at Fortress in Komárno

History of the Danube Region Museum in Komárno began in 1886, when the Historical and Archaeological Association of the Komárno County and the town of Komárno was founded...

The beautiful historic building on Palatínova Street in Komárno is the seat of the Danube Region Museum, which boasts of a rich history of more than 130 years. The museum...