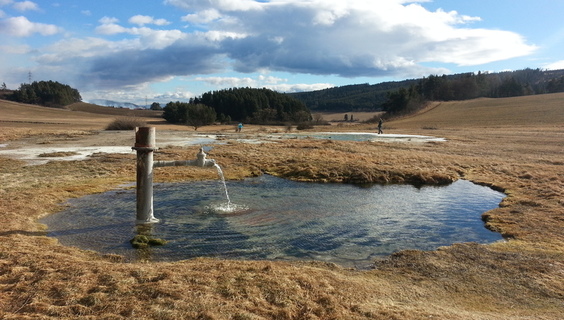 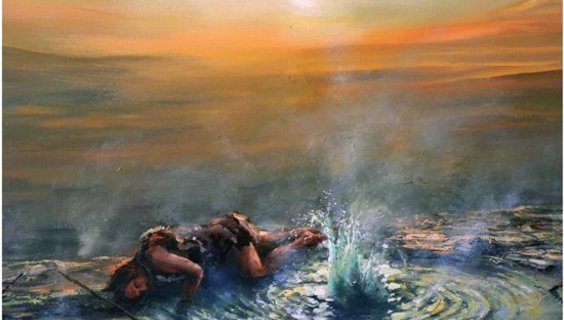 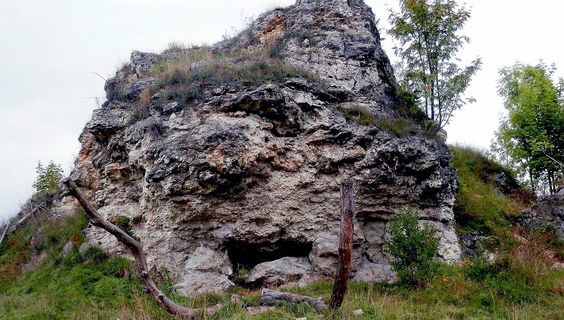 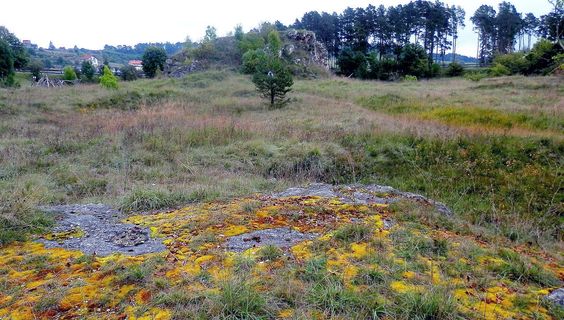 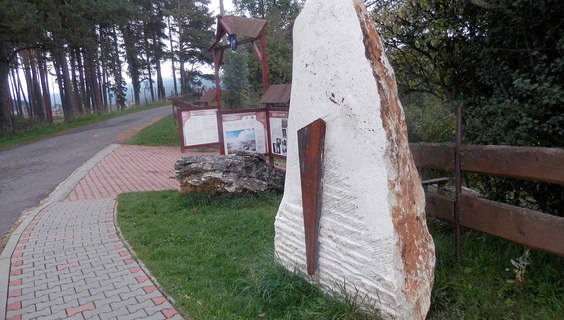 On the meadow, in the middle of the village of Gánovce, in the locality called Hrádok, there is a travertine hill protected as the National Natural Monument called Gánovce Travertines. Maybe not many know them even in Slovakia, still it is one of the most important paleontological sites in the world.

In the 1920s, some blastmaster named Koloman Koky found here a Neanderthal brain cast in travertine mining. He knew that he would get some money for this finding, which he himself considered to be the petrified brain of the animal, and hand it over to researchers of the National Museum in Prague.

Also nearby, there is a geyser that sprays thermal water approximately every 30 minutes.

You may need some: accommodation Gánovce

Nearby things to do at Gánovce Travertines and Geyser

When the spa is said, everyone immediately imagines the sweet thing of doing nothing and the perfect relaxation. And that is what you can indulge in the Gánovce Spa, one ...

AquaCity Poprad is a unique water world built over a geothermal spring under the High Tatras. It is one of the largest Slovak water parks and offers a wide range of water...

The history of the Tatra Gallery began in 1960. At that time, its seat was Starý Smokovec. Over the years, the seat changed several times until it finally became home to ...

The door is closed and your adrenaline rises when you realize that the building is to be demolished in 60 minutes. Time goes by, and the whole interior begins to get more...

The Hipocentrum Riding Hall is located in Hôrka centre at Zemplínska Šírava. It is aimed at providing tourist services mainly in the field of riding.

It offers the follo...