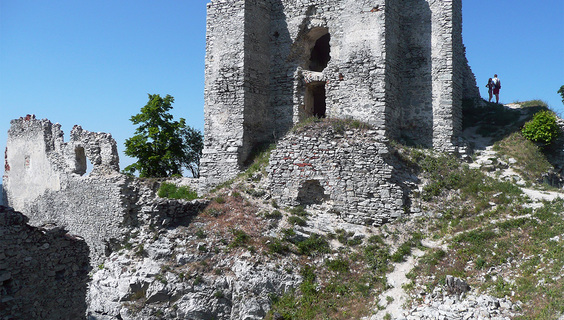 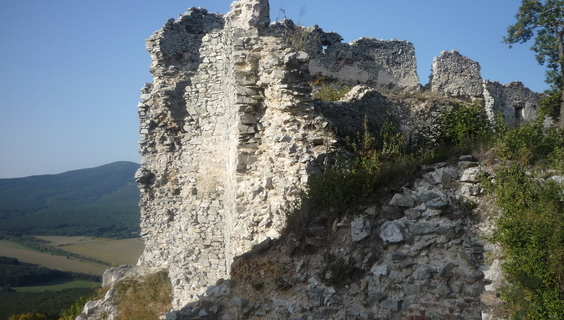 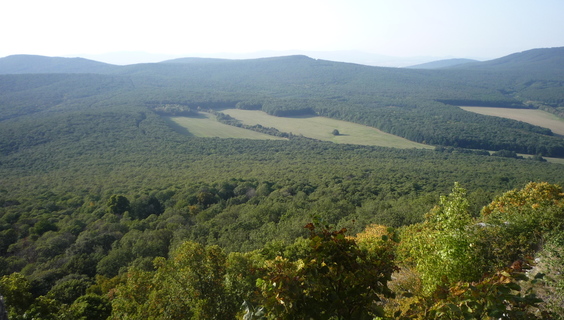 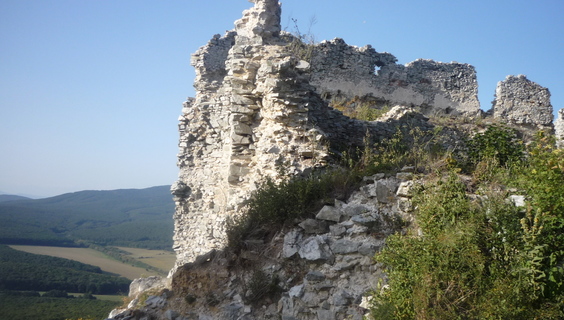 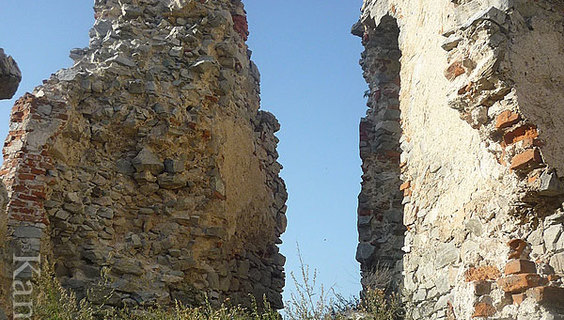 The ruins of Gýmeš Castle are situated on the steep Dúň hill, about 5 km from the village of Jelenec. In the past, it was the center of the surrounding Gýmeš County (Hungarian name for Jelenec). During the centuries, it was conquered by the Turks but later it was restored and inhabited until the second half of the 19th century. Since then, it deteriorates.

It is said that the guests to the castle were welcomed by the so-called shovel dance that consisted of four shovel hits and an enrolment to guest book. Whether they are still following this tradition in the castle, you have to find out for yourself :)

The perimeter walls and the construction of castle buildings and fortifications are still well-preserved here. It is possible to get to the castle by tourist signs from Jelenec (recreation centre of Remiťáž) or from Kostoľany pod Tribečom. The ascent takes about 50 minutes.

You may need some: accommodation Jelenec

Nearby things to do at Gýmeš Castle

Part of the Tribeč mountain range is also a small hill of Veľký Lysec. Though, it is no kind of mohicane, it can boast of majestic rock crutches on the west side that wil...

In the beautiful village of Jelenec, near Nitra, there is a ground baroque mansion. It was built in 1722 by Bishop Paul IV. Forgach. The Forgach family lived and stayed t...

The Oponice Castle - more accurate ruins of the castle - is located on the western tip of the mountain of Tribeč above the village of Oponice. The first written mention o...

The Tribeč mountain range is situated in the Fatra-Tatras region between the towns of Nitra, Partizánske and Zlaté Moravce. Its highest peak is Greater Tribeč towering at...

Žibrica Hill belongs to Tribeč mountain range. It is an excellent way to actively spend your free time if you are in Nitra and its surroundings. Žibrica Hill is character...

A place to find the beauty of nature and the animal kingdom. A place where relaxation and entertainment is a mandatory equippment of every visitor.

To experience this, v...

The Aponnyi Library of Oponice is a divine paradise for all bookworms as well as history lovers. The library is the most beautiful interior library in Slovakia, which ho...