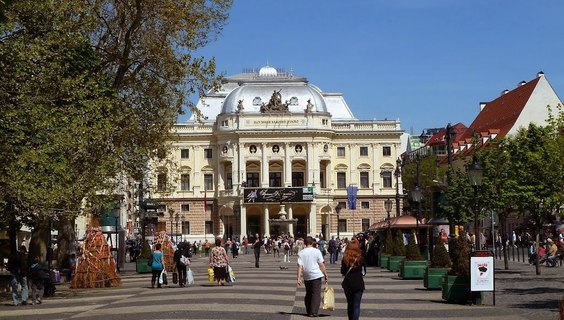 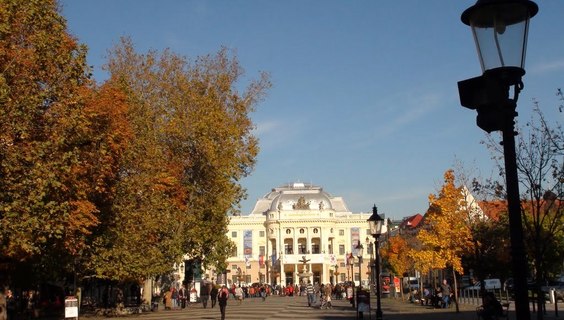 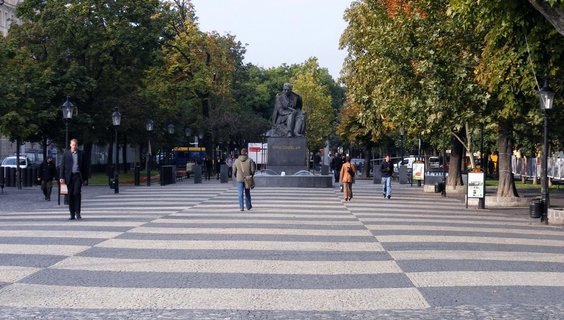 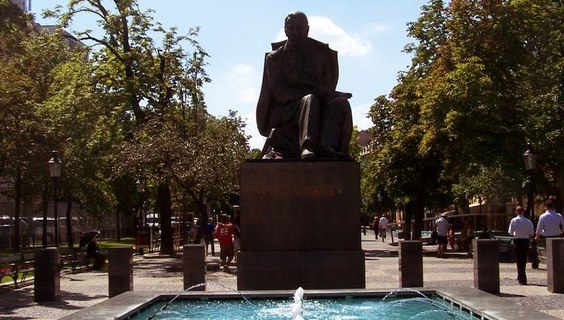 Over the years, the historical building of the Slovak National Theater was gradually adapted to the increasing demands of theater operation. New stage equipment was built, a modern extension in the rear of the building, the auditorium, foyer and salon on the first floor were renewed and modernized.

The historical building of the Slovak National Theater is listed as a monument. It boasts of pompous exterior and interior decoration. The façade of the building is decorated with 5 installed busts of prominent composers and playwrights - W. W. Goethe, W. Shakespeare, W. A. Mozart, F. Liszt, J. Katona.

Nearby things to do at Historical building of Slovak National Theatre