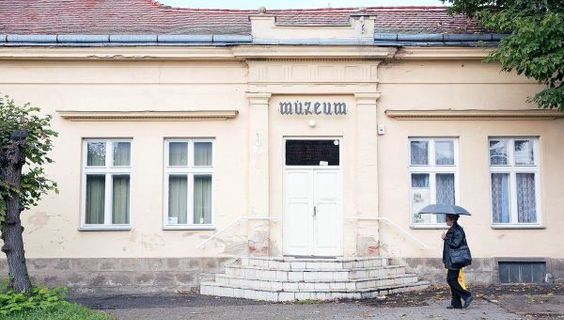 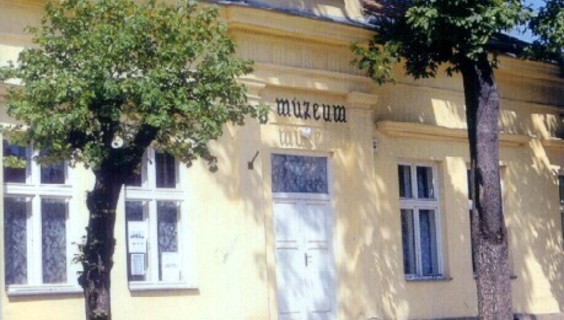 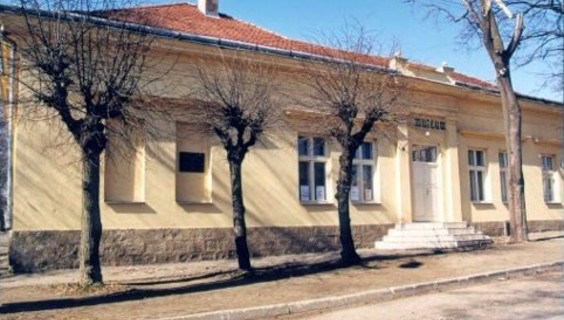 The Museum of Hont in Šahy was originally founded in 1902 as a county museum, on the initiative of the Hont-County Museum Society. This museum later ceased to exist. The re-establishment of the institution on the initiative of the city, as a town museum, took place in 1992. Since then it has been operating in two buildings - the Museum of Hont and the Louis Simonyi Gallery.

The permanent exhibition of the Museum of Hont consists of archaeological, historical and ethnographic monuments of the Hontian region, as well as a part devoted to agriculture and crafts. The Hontian Museum also houses a library consisting of a historical library and a modern science library.

In the courtyard of the Hontian Museum there is a memorial to the victims of the Holocaust. Relief of Prince Francis II Rákóczi II, memorial plaque of the 100-year-old Hontian-County Museum Society and plaque of Elemér Pongrácz are fixed on the facade of the building. A memorial tree of Louis Simonyi grows near the courtyard fence.

You may need some: accommodation Šahy

Nearby things to do at Museum of Hont

Gallery Ľ. Simonyi is part of the Hont Museum in Šahy. The gallery is located in the building of the former county house, the current municipal office. Permanent exhibiti...

In the middle of the maple alley in Šahy, there are three meters high and richly decorated chapels, which are part of the Hont Calvary. Built in 1907, Calvary is a compre...

Šahy
deal
11.4 km
Wellness stay with half board in Hotel Flora
Other attractions

Dudince
deal
11.4 km
Wellness stay with full board in Hotel Flora
Other attractions

Dudince - spa town, which is sought after every year by people for healing water, wellness and relaxation it offers. But there are also those who like to discover natural...