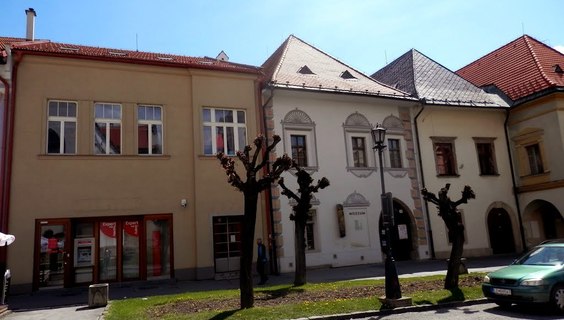 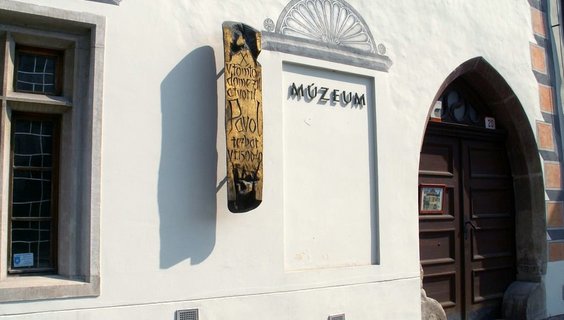 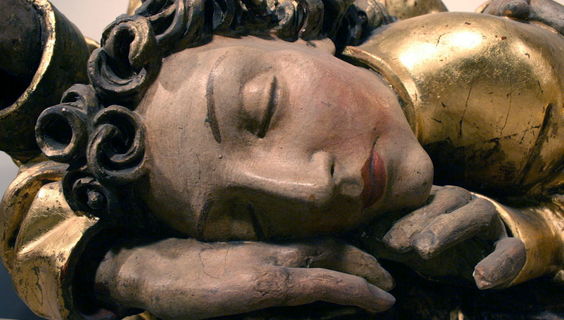 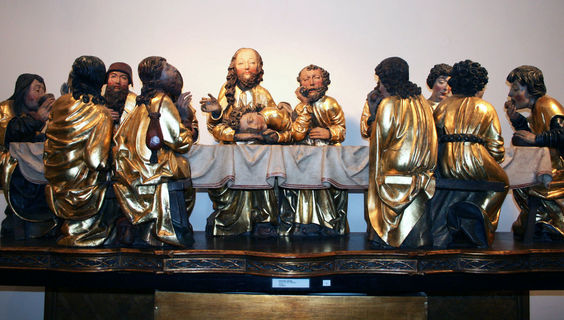 The House of Master Paul is located on the historic square in Levoča. The foundations of the house originated in the 14th century as a ground floor building with a cellar. Later the building was destroyed by fire. After 1431, the main wing with a storey and a courtyard wing with a barrel vault were built. According to archival sources, the first known owner of the house was around 1510 Master Paul of Levoča.

The house was rebuilt in 1588. The then owner Pavol Scholtz received the Renaissance part of the courtyard wing and a brick rear wing. The last major reconstruction of the house took place in the 1850s after the great fire in 1747, realized by rich merchant Ján Adámy. In the 1980s, the whole building was restored.

In the House of Master Paul of Levoča, the exhibition is devoted to the life and work of one of the most important masters of the late Gothic style - woodcarver Master Paul.