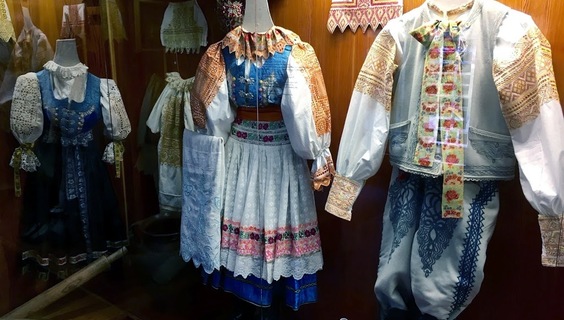 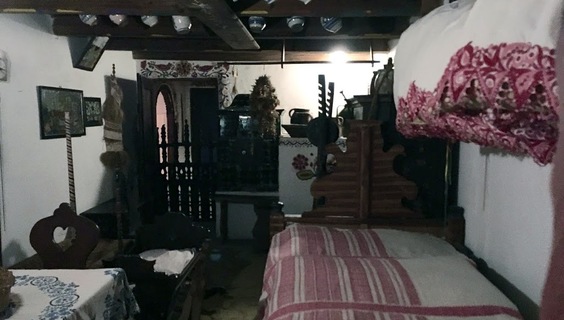 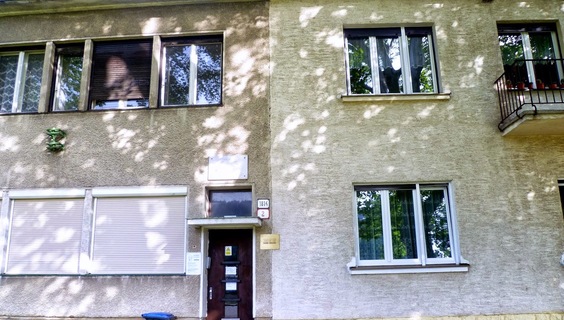 On the occasion of the 100th anniversary of the birth of the Slovak poet Ivan Krasko, in 1976, the Balneology Museum of Imrich Winter opened a new exhibition - Memorial Room of Ivan Krasko. The exhibition is located in the poet's apartment in Piešťany, where Krasko and his wife lived at the end of their lives.

The exhibition has two parts. The first introduces the poet's life and work through documents, photographs and three-dimensional objects related to the poet's person and his family. The second part of the exposition, which is installed in two rooms - a study and a bedroom, is furnished as it was in the poet's life.

Part of the study is also a remarkable library, which contains many books dedicated to Krasko's friends and admirers. The most beautiful corner in the study is a desk, where the poet had a beautiful view of the rippling river of Váh, part of the Spa Island of Piešťany.

The interior of the Memorial Room is complemented by works by well-known artists, including paintings by Janko Alexy, Martin Benka, Aurel Kajlich, Maja Dusík, Jozef Šturdík and many others.

Nearby things to do at Ivan Krasko Memorial Room

The town of Piešťany is not only a place sought-after by people because of beneficial effects of the local spa. Indeed, it has something to offer even from a historical o...