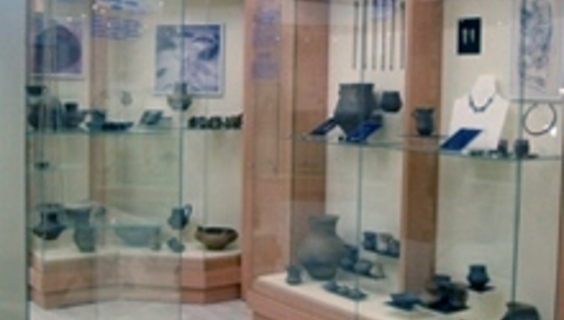 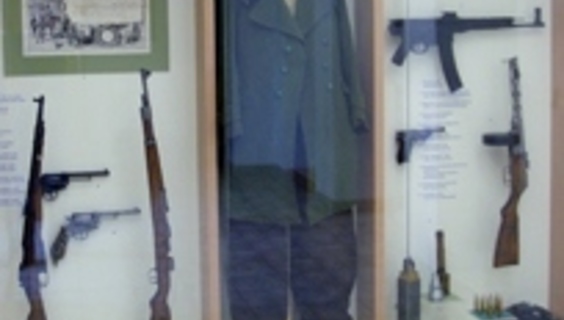 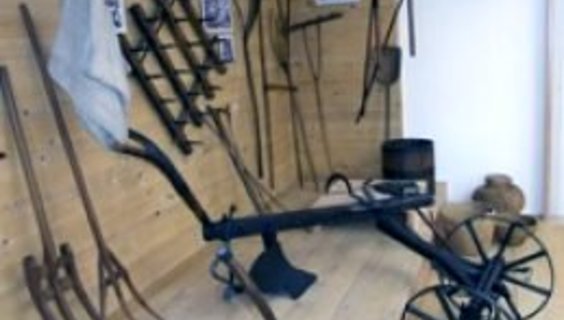 The history of the Jan Thain Museum began in 1936 under the name of the Municipal Museum. The founders were Béla Szőke, prof. Ján Thain, Cpt. Ludvík Albrecht and Kazimír Saskó. At that time, the Turkish-themed exhibition had its premiere, which was presented on the occasion of the 250th anniversary of the liberation of Nové Zámky from under Ottoman rule.

At present, the museum focuses mainly on research and documentation of the Nové Zámky region. It offers several permanent expositions to visitors:

The Ján Thain Museum also manages two other extended exhibitions - the Archaeological Museum in Svodin and the House of Folk Traditions in Svodin.

You may need some: accommodation Nové Zámky

Nearby things to do at Ján Thain Museum

Both locals of Nové Zámky as well as the general public can regenerate their strengths thanks to the refurbished relaxation complex, which is divided into two dominant wi...

Summer swimming pool - Štrand E. Tatárika - is located in the town of Nové Zámky and offers a wide range of leisure activities in addition to swimming.

The private pond Mederčina represents an excellent place for your favorite sports activities and also a place where you can spend your free time with your family or frien...

Thermal Nesvady is a spa and recreation center located in the picturesque village of Nesvady in the south of Slovakia. For visitors and all year round, it offers 4 pools ...

The statue of Hrádok's Venus will probably be remembered by many of you, especially from a coin worth two Slovak crowns. Venus of Hrádok is actually the first found Neoli...

Did you know that Slovakia has its own Troy? This name is borne by the new "Archeopark", built in the location of Zámeček near Nitra Castle.

The location is famous for i...

The dominant feature of Šurany is the large two-tower church dedicated to the first Christian martyr, St. Stephen. It is located in the heart of the city, surrounded by g...