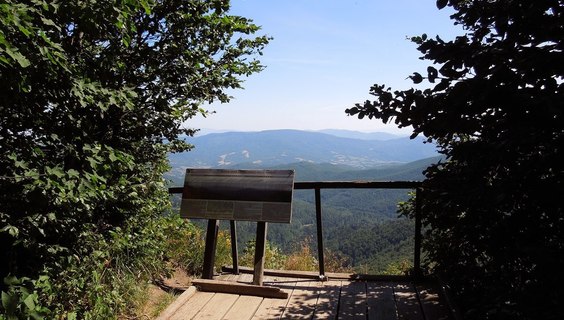 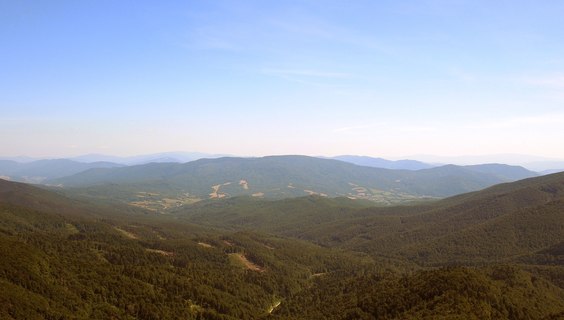 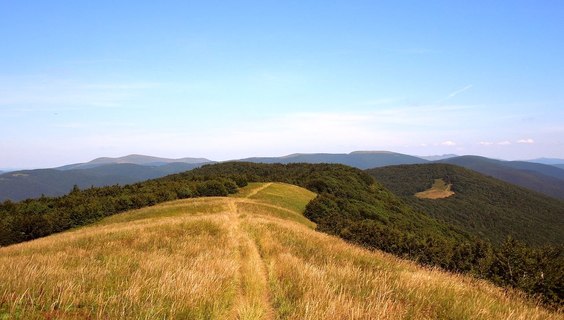 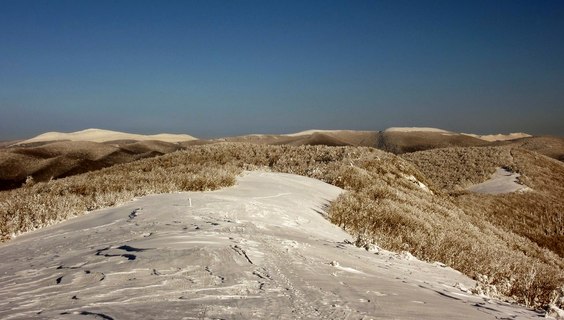 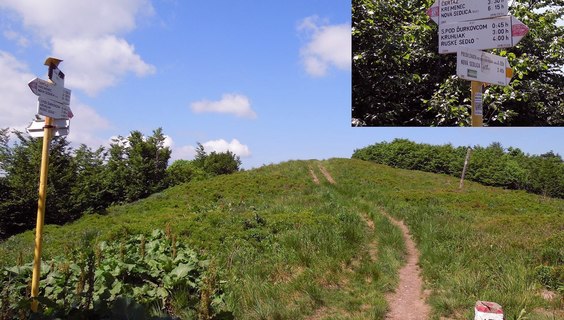 The picturesque Ruthenian village of Runina is surrounded by Bukovske Hills, which include Jarabá Rock. But many call it Riaba, Ryaba or Rabia Rock. It is situated on the Slovak-Polish borderland and is a relatively popular locality among tourists.

The magnificent Jarabá Rock is considered one of the most beautiful lookout points of this location. However, it can owe its remarkable altitude as well as the installed metal viewing platform. From here you will get an incredibly beautiful panoramic view of the beech forests, the Great Bukovec massif or other natural beauties on the Polish side.

Jarabá Rock is characterized by steep rocky slopes, walls, but also primeval beech forests and beech-maple woods, which are listed in the UNESCO list. There are also a number of rare species of flora that give the wild Jarabá Rock a vivid variety.

There is a marked path from the easternmost village of Slovakia - Nová Sedlica (about 10km), or also from the mentioned village of Runina (about 5km).

You may need some: accommodation district Snina

If you go to Poloniny Hills, make sure to stop at Medová Baba (Honey Lady). This natural but also artistic attraction is located in Bukovské Mountains, on the route from ...

If you would like to find yourself at the easternmost point of Slovakia, head straight to Kremenec Hill. It is a remarkable and popular peak in the Bukovské Mountains. It...

In the easternmost tip of our beautiful Slovakia, there is the largest drinking water reservoir in Central Europe - the Starina Water Reservoir. It is built on the upper ...

Jalová
15.5 km
A mini-gallery of wooden churches in Ulič
Other attractions

In one of the easternmost municipalities of Slovakia, in the village of Ulič, you will find a fabulous mini-world. It is a gallery of models of extremely rare East Slovak...

In the shade of trees, on a slope directly above the center of the village of Jalová, there is a historic, sacral gem - the Greek Catholic wooden church of St. George. Th...

The fighting from the First World War is resembled by a war cemetery in the village of Hostovice. War events approached the village at the turn of 1914 and 1915, when the...

Provence can be proud of the vast plains of fragrant, purple lavender. And truly, Slovakia is not lagging behind. Here, you will also find a magical area where dreams tur...

The third highest peak of the volcanic mountain Vihorlatské Mountains is Nežabec. It is touristically still a little explored hill, which can offer you a relaxing and und...