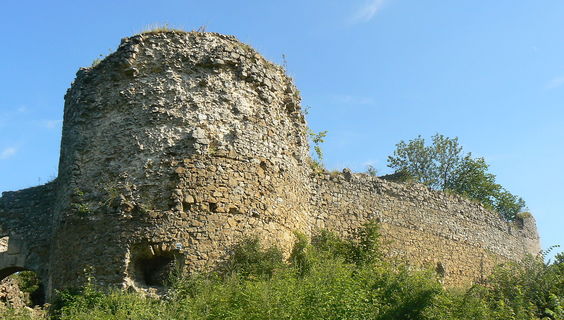 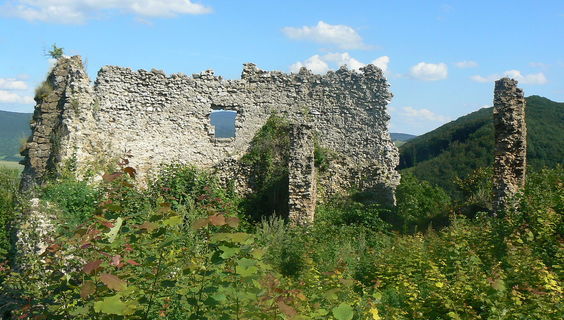 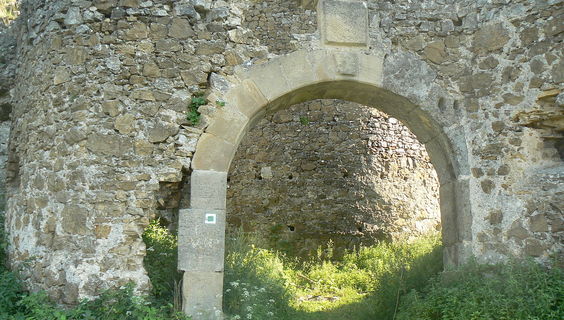 Jasenov Castle is a castle ruin situated about 1 km from the village of Jasenov. The castle was probably founded after the invasion of the Tartars in the 13th century. Its role was to guard the access road leading from southern Slovakia to the north. In the 17th century, it was heavily damaged by the troops of George II Rákóczi during the siege and was not repaired later.

The walls of the palace and the tower, and in the interior of the building, tiny remains of Renaissance vaults have been preserved from its medieval castle. The castle is very overgrown, which greatly diminishes its value. If you want to see not only the preserved gates to the Renaissance fortifications, but also the inner castle, go there in early spring, you may even take some nice photos.

There are marked hiking trails from the surrounding villages leading to the castle. The shortest one leads from Jasenovo along the blue tourist route of about 1 km.

You may need some: accommodation district Humenné

Nearby things to do at Jasenov Castle

The Viniansky Castle ruin is located by the village of Vinné.

The Gothic castle was probably built in the second half of the 13th century as a guard castle to protect th...