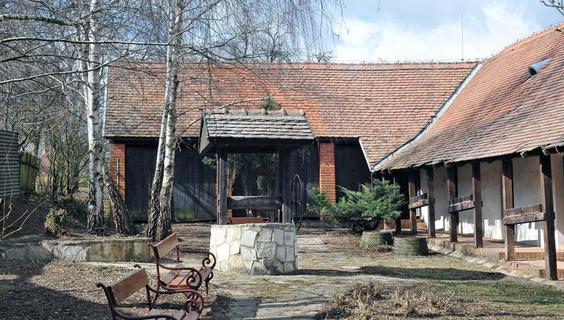 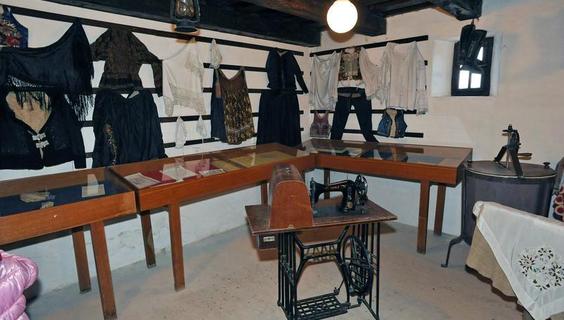 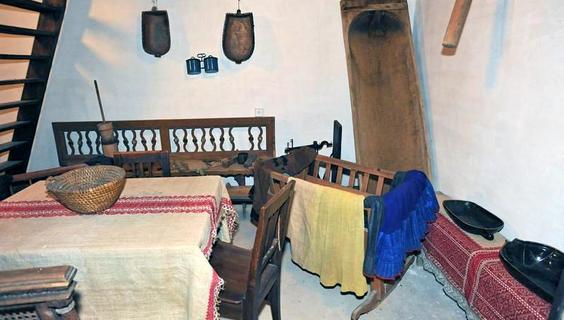 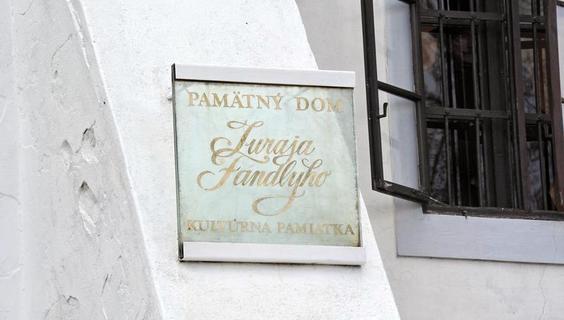 The Trnava village of Naháč is known for the work of the enlightened writer and pastor Juraj Fándly, who lived here for a part of his life. Juraj Fándly lived and worked as a pastor in the building of the Roman Catholic vicarage in the years 1780-1807.

The parish building is now a listed building, which has been reconstructed and adapted for museum purposes. The Juraj Fándly Memorial House was opened to the public in 1990. The interior is a permanent exhibition divided into two parts.

The first part is devoted to the works of Juraj Fándly, as well as to documents that present his life. There are exhibited photocopies of his works and essays, the writing of which was inspired by Fándly's effort to open up new approaches to agriculture to the peasant population of Slovakia and to acquaint them with new crops.

The interior of the parish building is decorated with authentic period furniture, in which J. Fándly created his works. The second part of the exposition has an ethnographic character. The "Black Kitchen" and three other rooms present the clothing and employment of the peasant and craft population of the region.

Part of the J. Fándly Memorial House is also a beautiful garden, which is situated apiary with figured straw hives and tree decoration of ancient sorts with non-flowering Fándly's apple tree.

You may need some: accommodation district Trnava

Nearby things to do at Juraj Fándly Memorial House