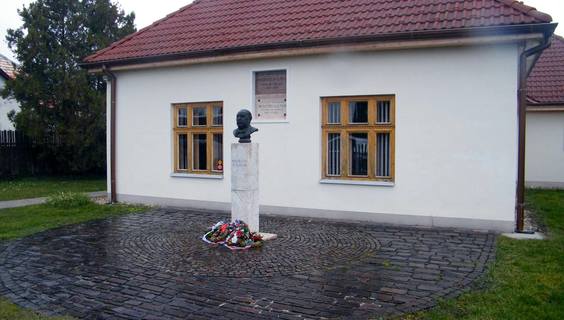 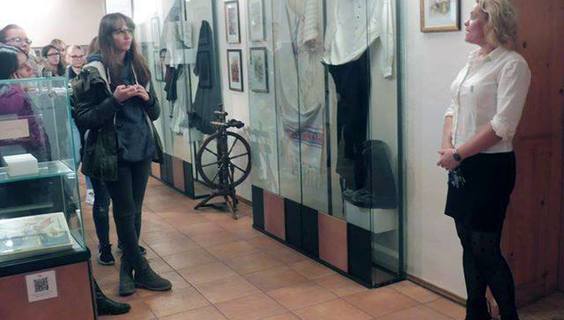 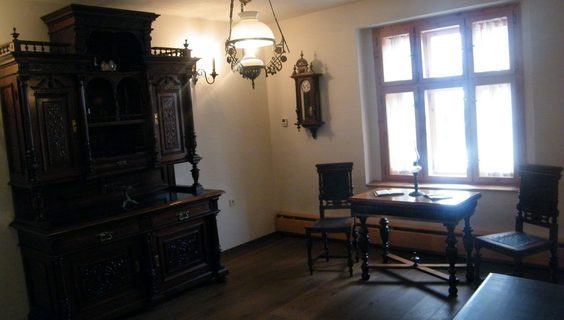 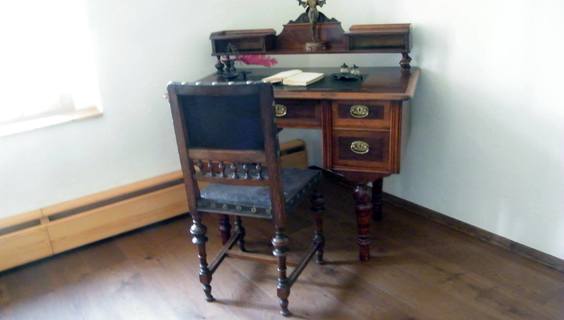 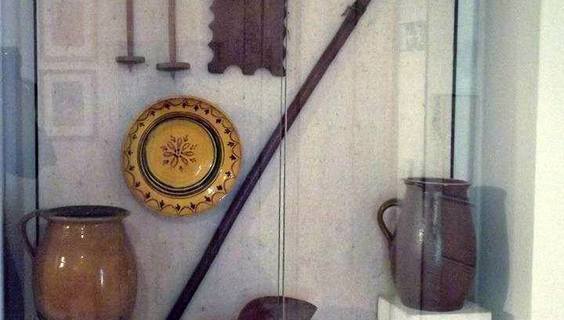 The village of Sklabiná is the birthplace of the prominent Hungarian writer Kálmán Mikszáth, who, thanks to his well-known novels such as St. Peter's Umbrella, Last Castle Lord or Black Town, is also a resounding name for most of Slovaks.

Kálmán Mikszáth's birth house is no longer standing, since it was demolished in 1968. Until today, however, a more affluent peasant house has been preserved, to which the writer's parents moved in 1852 and where Kálmán spent his childhood and student years.

There is a permanent exhibition dedicated to the life and work of this novelist. The exposition bears the characteristic name "He lived here ... Kálmán Mikszáth Memorial Exhibition". The exposition also describes the conditions and mixed Slovak-Hungarian environment, which had a great influence on Kálmán's literary work.

The central theme of the exhibition, which is located in the four rooms of the memorial house, is the close relationship of the writer to his birthplace, which he remained faithful to the end of his life. In addition to the Commemorative House, it is possible to identify and view the 6 places that Mikszáth mentions in his novels and proses: the mill, the Chapel of St. Wendelin, mineral water source, statue of the Virgin Mary, wheelwright drawbar Marishka's grave.

You may need some: accommodation district Veľký Krtíš

Nearby things to do at Kálmán Mikszát Memorial House

Military paintball - your perfect event or adrenaline fun with your friends. The essence of paintball is the fight of teams against each other with weapons with the goal ...

If you have ever walked along the smallest town of Slovakia, Modrý Kameň (The Blue Stone), you have surely noticed the silhouette of the castle ruins in the distance. It ...

An extraordinary historical monument in Modrý Kameň is the late baroque Calvary. It is located directly above the town in the nature reserve "Modrokamenská lesostep" (For...

The Aquatermal Strehová Thermal Pool offers year-round relaxation and entertainment. The swimming pool is located in the picturesque and sought-after Dolná Strehová villa...