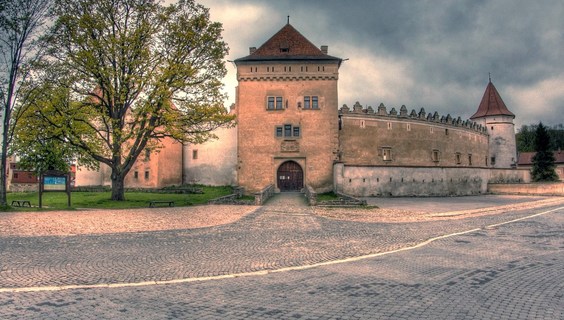 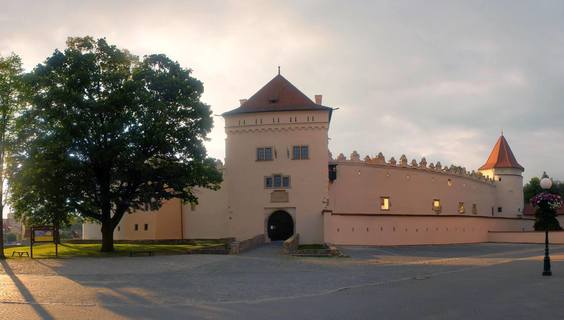 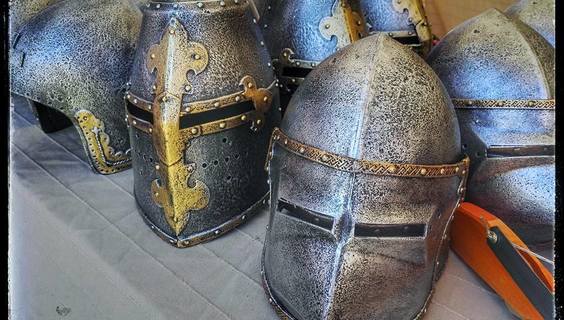 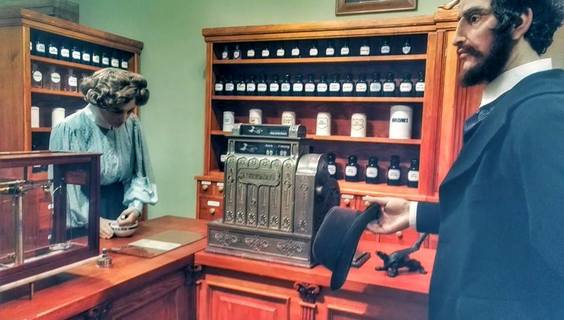 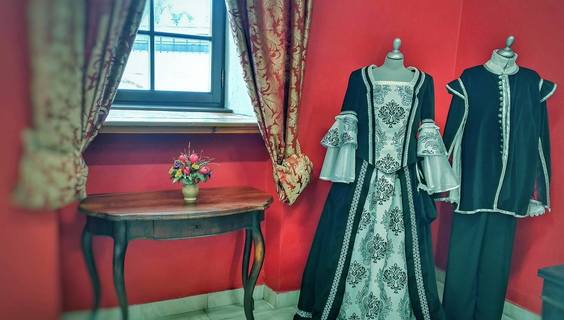 One of the important cultural and historical monuments of the Podtatranská Basin is the Kežmarok Castle, also called the Kežmarok Town Castle. It is the only completely preserved castle complex in Spiš. This landmark of the town of Kežmarok lies below Zámocký hill in the outskirts of the historic center and is part of the town's conservation area.

The original Gothic castle was built on the site of a monastery at the turn of the 14th and 15th centuries. Later it underwent through several Renaissance and Baroque reconstructions. A characteristic feature is the prismatic entrance gate, the towers and the fortification wall with graphite decoration.

At Kežmarok Castle, visitors can now see the permanent exhibitions, portraits, historical vehicles and historical collections documenting the development of Kežmarok and its surroundings, prehistoric and medieval settlement of Kežmarok as well as Kežmarok Shooting Association.

As with all castles and chateaus, there are many legends, fames and superstitions circulating about Kežmarok. Guides will inform you in detail about stories about Black and White lady, secret treasure halls, bold soldier, or walled wives and daughters, but it is up to you whether you believe them.

The Museum of Housing Culture is part of the castle grounds as well. It is an original Gothic-Renaissance burgher house, where an exhibition has been opened since 1994, which includes furniture development from the 17th - 20th century.

The tour of the castle complex takes 80 minutes and can only be done with a guide. In addition to regular public hours, important events and exhibitions are organized at the castle throughout the year.

Nearby things to do at Kežmarok Castle

The historical color of the town of Kežmarok is completed not only by the charming Kežmarok Castle, but also the Town Hall, which stands out on the Main Square. The very ...

A rare church from the time when religious freedom of protestants was not respected is located in Kežmarok. It is the first articular church in Kežmarok, which was built ...

Kežmarok
3.9 km
Gallery in the Strážky Mansion
Museums and history

The historic Late Renaissance building of the school in Spišská Belá is now the seat of the J.M Petzval Museum. The museum is named after a prominent mathematician, physi...