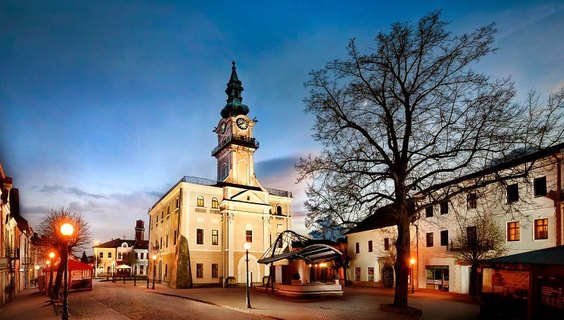 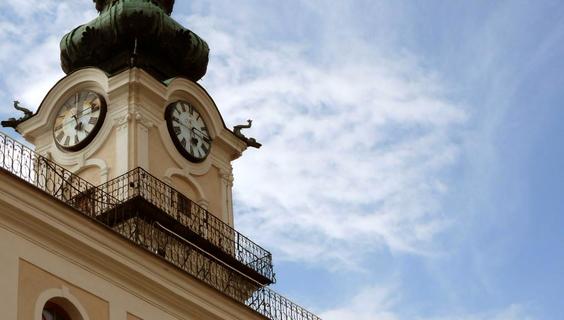 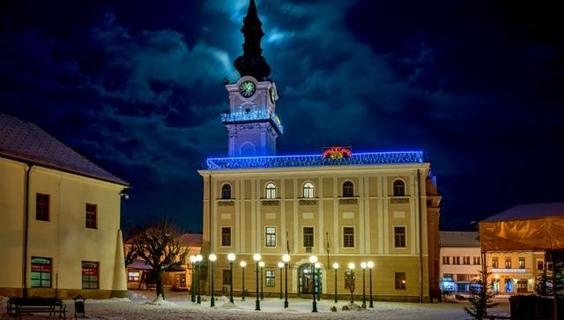 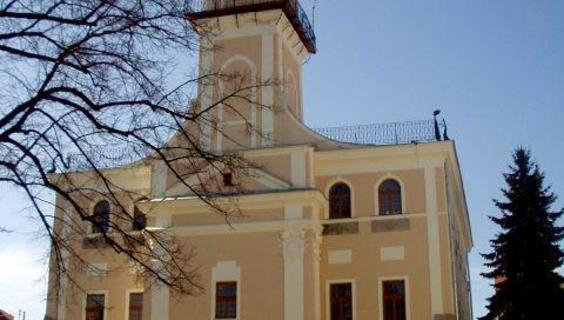 The historical color of the town of Kežmarok is completed not only by the charming Kežmarok Castle, but also the Town Hall, which stands out on the Main Square. The very first town hall, however, stood in a completely different place, on the so-called Old Market. After the Hussite invasion in 1433, the town was partially burned down and the town center had to be moved.

The Gothic Town Hall was built in 1461, but was later rebuilt due to a fire. In 1641, a tower was added to the town hall building. After another big fire, it was rebuilt in the Classicist style and it did not take its current form until 1922.

Under the town hall, there is an old cellar, in which the water was rising from the depths in the 16th century. According to legend, an underground escape corridor leads from the cellar. The building of the historic town hall now houses the Municipal Office.

Nearby things to do at Town Hall in Kežmarok

A rare church from the time when religious freedom of protestants was not respected is located in Kežmarok. It is the first articular church in Kežmarok, which was built ...

One of the important cultural and historical monuments of the Podtatranská Basin is the Kežmarok Castle, also called the Kežmarok Town Castle. It is the only completely p...

Kežmarok
4.4 km
Gallery in the Strážky Mansion
Museums and history

Can the view from above be more beautiful than the one from the balloon basket? Not according to us. Whatever one wants to say, flying over the Tatras is just the best ex...