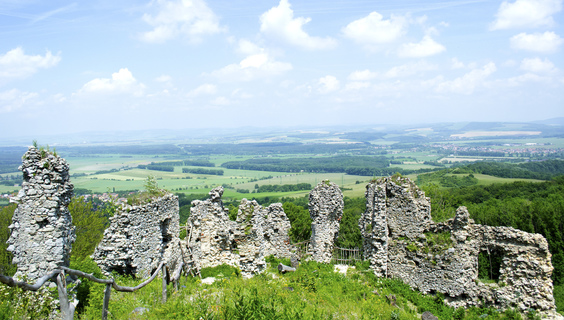 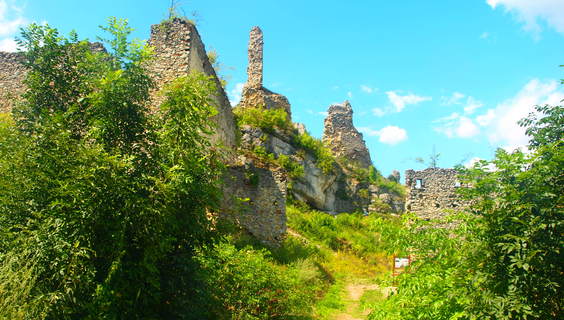 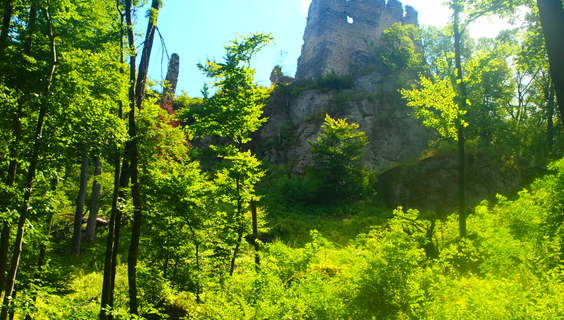 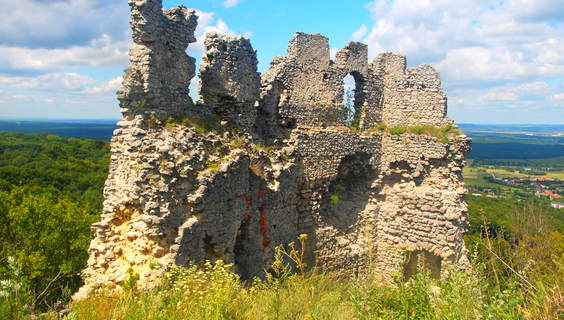 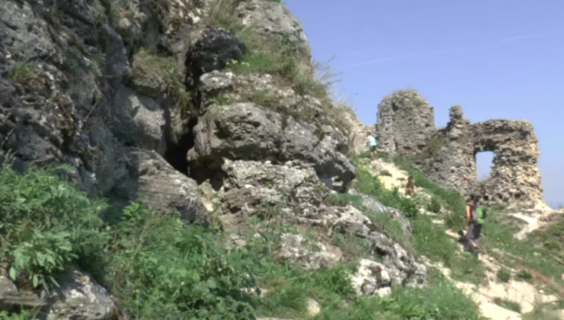 Korlátka is a ruin of a castle from the 13th century. Its task was to protect the western borders of Hungary and guard the so-called Czech Route (Via Bohemica). This trade route connected Prague with Buda and was part of a longer route leading up to the Atlantic Ocean.

The castle was abandoned in the 18th century, when nobility moved to the manor house under the castle. Today, a shard of a cylindrical tower and remains of a palace and walls have preserved.

The 13th Scouts' Choir Bratislava - Petržalka together with the 80th Choir of the Scouts Ginkgo Piešťany is currently taking care of the ruins.

Access to the castle is undemanding and marked hiking trails lead there. From the village of Rozbehy (public transport stop), from the firehouse, it is about 15 minutes walk. Other, longer tourist trails to Korlátka are from the village of Prievaly or Buková.

You may need some: accommodation district Senica 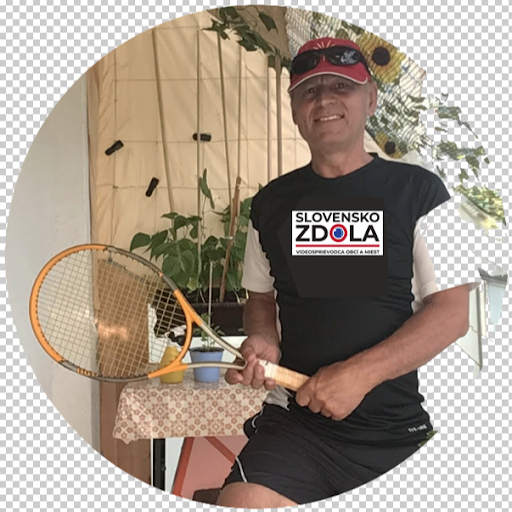 Nearby things to do at Korlátka Castle

The village of Záhorská Cerová stands out for its somewhat unconventional observation tower. The lookout tower is not high and does not stand at high altitude, but it wil...

Buková is a water reservoir in western Slovakia on the Hrudka stream. It is located in Bukovská Valley near the village of Buková in the middle of the Little Carpathians....

The highest peak of the Little Carpathians mountain range is Záruby, which in its full beauty rises to a height of 768 m above sea level near Smolenice. The hill is also ...

The village of Buková is bordered by a steep hills of Záruby, where the ruins of the Ostrý Kameň castle (ie Sharp Rock Castle) have been preserved up to nowadays, rising ...

We are a family-based stable with eight own horses in the small village of Osuské in western Slovakia. We offer riding lessons for both big and small and beginners. For m...