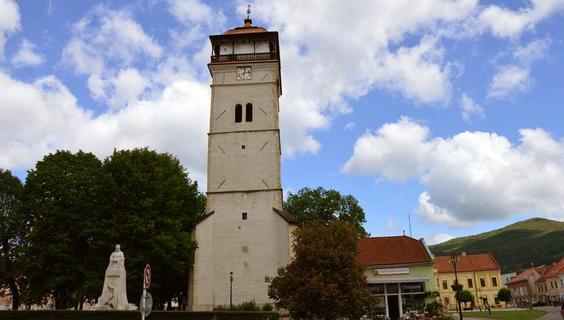 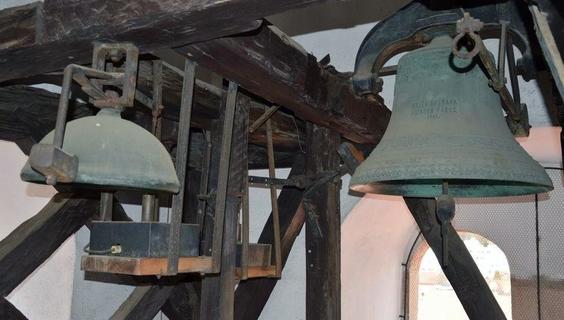 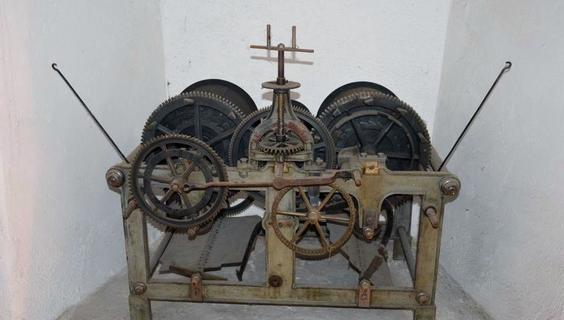 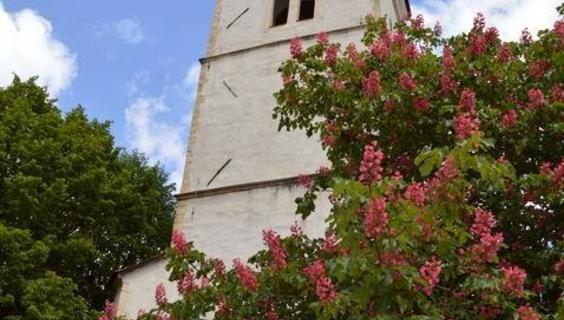 An inseparable dominant of the historical center of Rožňava is the late Renaissance watchtower. It was built during the Turkish threat in 1643-1654 on the site of the original Gothic tower.

The watchtower has undergone several architectural modifications throughout the history and has also performed several important functions, including an important guard and significant defensive function, as evidenced by the preserved gunshot on its eastern and Turkish cannonballs on the southern facade.

The tower is 36.5 m high and since 1997 it has been open to the general public as an observation tower, the tour of which is provided by the Tourist Information Center in Rožňava. From the upper gallery of the Watchtower, visitors have a beautiful view of all the monuments of the historical center of Rožňava, the calvary and basically the whole town and the Rožňava Basin.

You may need some: accommodation Rožňava

Nearby things to do at Late-Renaissance Watchtower

Rožňava
0.1 km
Gallery of the Mining Museum
Museums and history

Summer swimming pool in Rožňava can offer its visitors a beautiful and quiet environment and a true summer well-being in the open air.

Four pools are built in the large ...

The beautiful environment of the Slovak Karst created the ideal conditions for the creation of the large Rancha Wattani complex.

You will find this cozy and relaxing pla...

Agrotourism facility Konský dvor (Horse Yard) is located in the village of Brzotín, about 4 km from the town of Rožňava. The area is surrounded by the peaks of the Slovak...

Andrássy's Picture Gallery in Krásnohorské Podhradie was built by Dionysus Andrássy in 1908-1909, the owner of the beautiful Krásna Hôrka estate, in order to place his va...