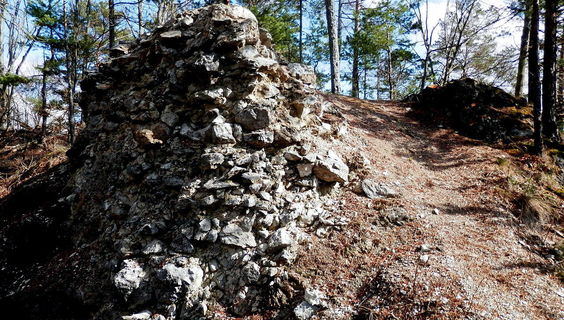 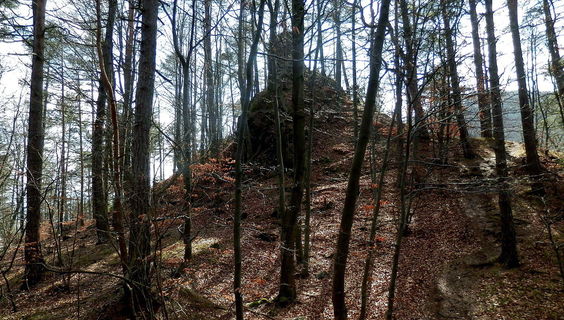 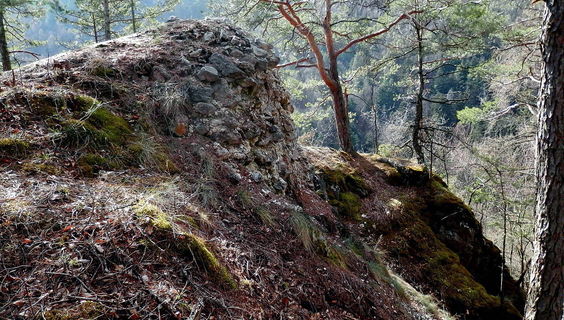 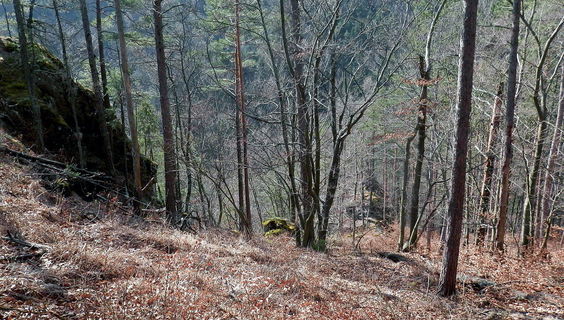 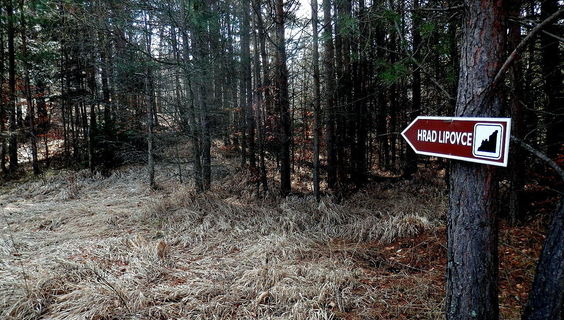 The ruins of Lipovce Castle are hidden in a dense forest on the ridge of Jazvečí Hill, which borders the village of Lipovce. The castle once served a guard function and had an excellent, almost inaccessible position. It was built in the 13th century in the early Gothic style.

The castle became extinct probably in the 15th century and has since been released to the power of nature. Until now, the remains of castle walls, foundations, mounds and ditches have been preserved. From a distance, it is possible to see a relatively well preserved part of the stone tower, which is rising to a height of 4 meters.

No marked trail leads to the ruins. The most convenient access (about 600m) is from the state road Lipovce - Lačnov, west of Lipovce. There is also an information board that guides tourists better.

You may need some: accommodation Lipovce

Nearby things to do at Lipovce Castle

In the Branisko mountain range in eastern Slovakia there is a locality that will remind you of Slovak Paradise in many ways. The locality is the Lačnov Canyon, which lies...

At the village of Lačnov near Prešov, there is a place where the law of gravity does not apply. It is a place that attracts rubbernecks from around the world literally as...

Zlá diera Cave offers a mysterious tour of the underground near the village of Lipovce. It is the only known and only accessible cave in the Prešov district. The cave als...

Above the scattered village of Lačov, there is a Buče Hill attractive among tourists, which is part of the Bachureň mountain range. It is certainly known to all lovers of...

Bachureň is smaller, low and relatively less known mountain range. Despite this, it has hills in its collection that will not only offer you excellent hiking, but also al...

The picturesque mountain range of Bachureň, situated in north-eastern Slovakia in the districts of Sabinov and Prešov, offers pleasant and undemanding hiking in the bosom...

The north-west part of the Branisko mountain range is filled with Smrekovica, which is the highest peak of this mountain range. It rises above the villages of Vyšný Slavk...

Every little boy dreams of being a soldier. If you have a determined chit at home, or you want to try out what it is like to have a 12 ton armoured monster under your thu...