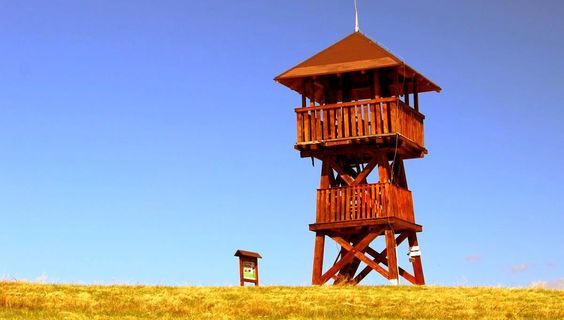 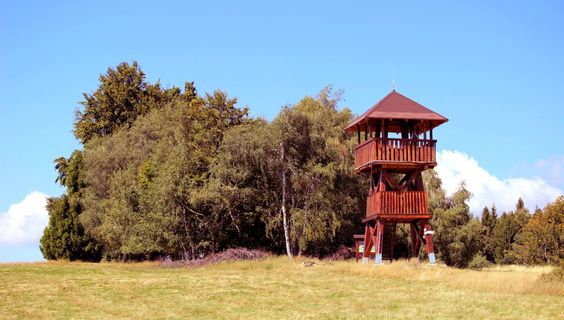 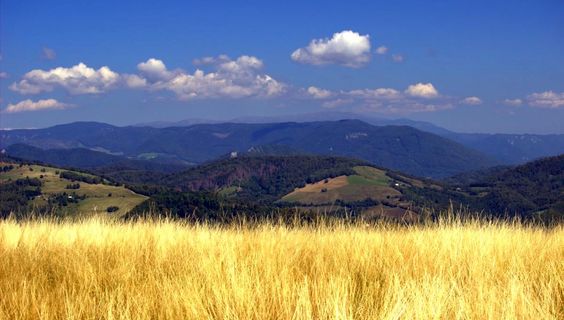 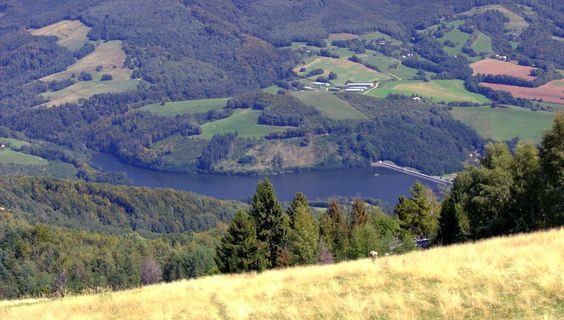 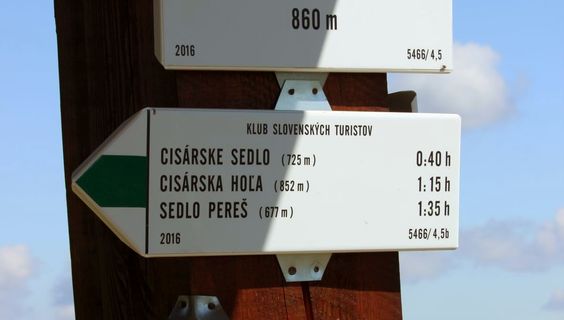 On the boundary of villages of Klenovec and Kokava nad Rimavicou, there is a lookout tower called Slopovo. It stands at an altitude of 851 meters in the beautiful surroundings of the Malohont countryside. The tower was built in 2015.

The lookout tower is wooden and is 9.5 m high. It has two viewing platforms, from which, in good weather, it is possible to see not only the nearby villages, but also the Low and High Tatras, the municipalities of Rimavská Sobota, Lom nad Rimavicou and Hradová.The heart of the lookout tower is a bell made by a group of volunteers.

In addition to tourists and locals, this site is also sought after by lovers of adrenaline sports. In the vicinity of the lookout towe, there is a paragliding starting point, which is the official flight area of the Aircraft Amateur Association of the Slovak Republic.

Nearby things to do at Slopovo Lookout Tower

Chorepa Saddle is a meadow saddle in Klenovské Hills, about 6 km from the town of Kokava nad Rimavicou. The saddle is a natural sight-seeing location with a beautiful vie...

Can you guess which tank won World War II? For many, the answer is probably clear. It is the Soviet tank T-34. And one of them, as a memory of the liberation struggles of...

The summer swimming pool in the village of Klenovec opens its gates with the first stable summer rays. The swimming pool is surrounded by the nature of the Vepor Hills an...

Kokava Línia Ski Center is the perfect place to enjoy, whether it is skiing or snowboarding. Kokava-Línia pistes are most suitable for beginners, children, families and t...

The summer swimming pool of Hnúšťa is located in a pleasant environment - ideal for relaxation or doing sports. It opens its gates regularly with the first stable summer ...

Ski lifts are situated on the northern slopes of the Železná brána (Iron Gate Hill). They are loosely connected to each other and with their common length of 1.2 km they ...

Tisovská Hradová is one of the most significant landscapes in the surroundings of Tisovec. This massive limestone hilltop with numerous caves has provided people with a s...