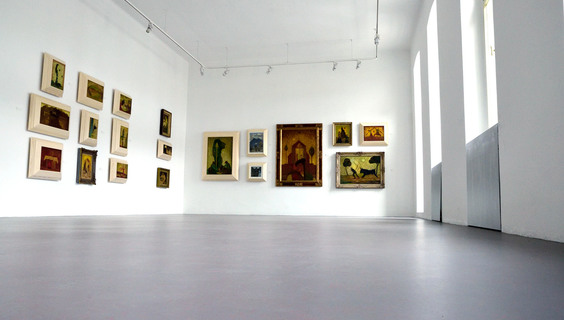 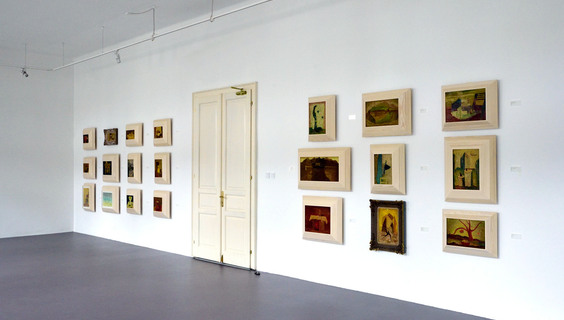 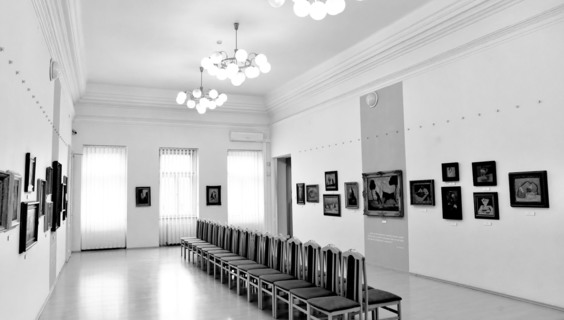 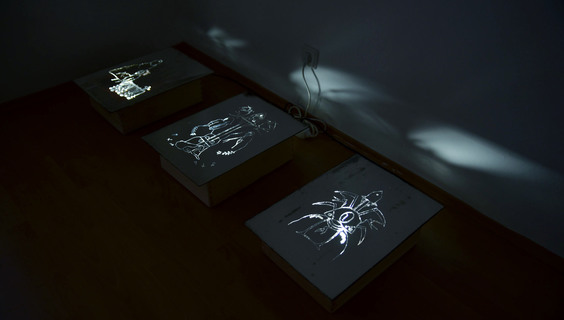 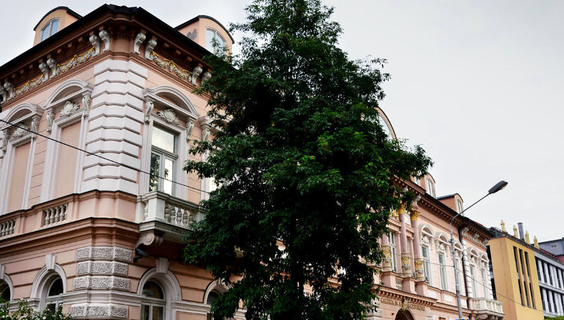 The city of Trenčín is considered to be the center of Považie, not only geographically but also culturally. The Miloš Alexander Bazovský Gallery, which is named after one of the most important Slovak artists who contributed to the constitution of Slovak modern art, offers a rich cultural enjoyment of both domestic and visitors to this city.

M. A. Bazovský Gallery is housed in a historic building from the 19th century, which was originally a Jewish dwelling house. In its collecting activities, the gallery focuses on the Slovak visual arts of the 20th and 21st centuries. The gallery has a permanent exhibition of M. A. Bazovský, which offers a brief cross-section of his work.

In addition to works by M. A. Bazovský, visitors can also see important works of artists from the Trenčín region and artists of nationwide significance. Through short-term exhibitions, the gallery presents works from both the Slovak and international art scene in the form of collective and individual events.

The M. A. Bazovský Gallery has long been involved in cultural and educational activities, which include commented tours of variable exhibitions, professional lectures, creative studios not only for children, but also for adults and seniors, and classical music concerts that enhance the artistic experience of the exhibited works of art.

You may need some: accommodation Trenčín

Nearby things to do at M. A. Bazovský Gallery

Trenčín Museum is one of the most developed regional museums in Slovakia. It is located in a beautiful late-Baroque palace-type house that ranks among the most beautiful ...

If you love history and are wondering how once law, justice and order worked in the medieval city of Trenčín, visit Executioner's House. It is not difficult to guess from...

Trenčín
0.2 km
Roman inscription on the castle rock of Trenčín
Museums and history

One of the few written monuments that proves the presence of Romans in Central Europe is the Roman inscription dating from 179 AD. The inscription is carved into the cast...

Under the Trenčín Castle, in the area of the parish church, there is an intact Gothic building - Ossuary of St Michael. It was built in the second third of the 15th centu...

The castle of Trenčín dominates not only the city of Trenčín but also the whole of Považie region. It was built in the 11th century as a border fortress, guarding importa...

Trenčín
0.3 km
The fountain of Valentine the Nix in Trenčín
Other attractions

In Trenčín, at Štúrovo Square, there is a unique fountain, from which Valentine the Nix peeps at all passers-by.

Valentine the Nix is a fairy-tale waterman dressed in ty...

Trenčín, the city of fashion, is a very attractive place for both Slovak and foreign tourists, thanks to its rich history and architectural treasures, including Trenčin's...

Even a busy, spectacular and historically rich city like Trenčín is surrounded by beautiful nature. Brezina Forest Park is also a proof of this. And yet, there is not muc...