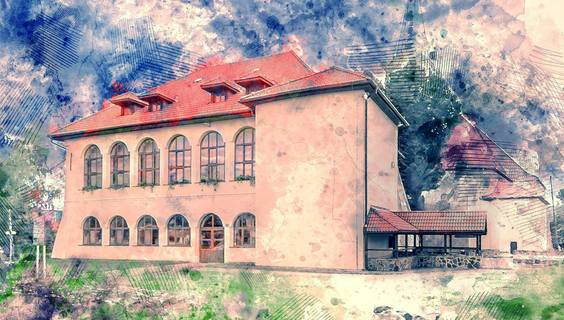 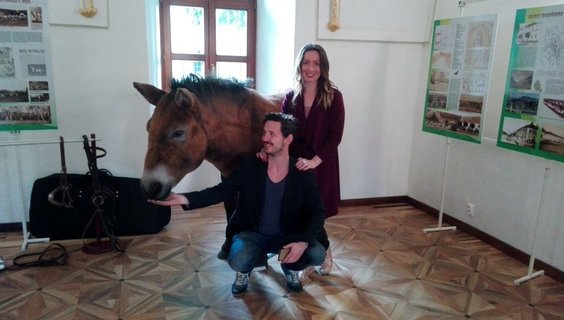 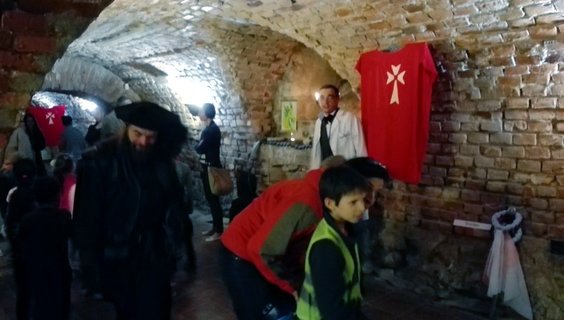 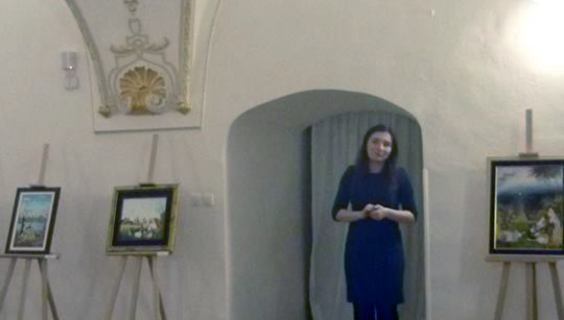 The manor house in Stropkov, located in the town center, is a remnant of the former Stropkov castle, which had the shape of a pentagon. The Renaissance mansion was rebuilt several times and replaced several owners. The current one is the Municipality of Stropkov, which provided the ground floor and attic of the building for museum purposes.

The manor house is a national cultural monument and the seat of the Regional Museum in Prešov. The most valuable part of the mansion with preserved Renaissance characters is the so-called Knight's hall, which today serves for temporary exhibitions.

The permanent exposition that visitors can see in the mansion is the exposition "Dolls from the World and Dolls from Literature". The exhibition of dolls presents dolls in various clothes and from around the world as well as literary works.

The permanent artistic exposition is the exposition entitled "František Veselý and his Work", which presents several dozen paintings of this Stropkov native.

You may need some: accommodation Stropkov

Nearby things to do at Mansion in Stropkov

In 1984 in the town of Stropkov, on the initiative of children and parents, the construction of the Station of Young Naturalists at the House of Pioneers and Youth began...

If your wandering shoes are looking for an attractive tourist spot, direct them to the top of Baňa Hill. This hill is neither high nor demanding. It rises above the villa...

Northeastern Slovakia is a paradise for wooden churches. There are several of these rare historic sites. One of them is the Greek Catholic wooden church of St. Paraskevi,...

In the small village in the north-eastern part of Slovakia, there is the Memorial Room of Tokajík Tragedy entitled "Fascist reprisals in Eastern Slovakia". It was built a...

If you want to get to know wooden churches and beautiful nature, your steps should lead to the nearby surroundings of Svidník. In the nearby village of Šemetkovce there i...

The charming 18th-century Baroque mansion in Svidník houses the Dezider Milly Gallery, which is part of the Museum of Ukrainian Culture in Svidník. The gallery was opened...

The Museum of Ukrainian Culture in Svidník is the oldest national institution and a branch of the Slovak National Museum Bratislava. It focuses on documenting the basic s...

The museum department of Svidník is a part of the Military History Museum in Piešťany. Its activities follow the traditions of the Dukla Museum, which was founded in 1965...