Mausoleum and park of the Migazzi family

Mausoleum and park of the Migazzi family 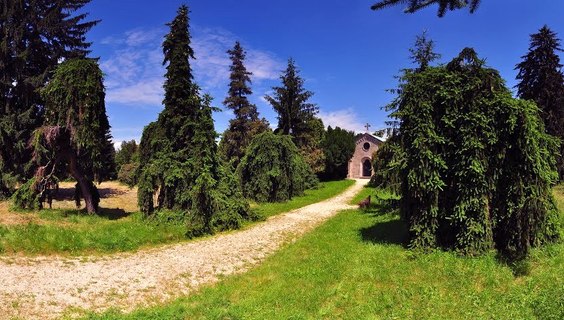 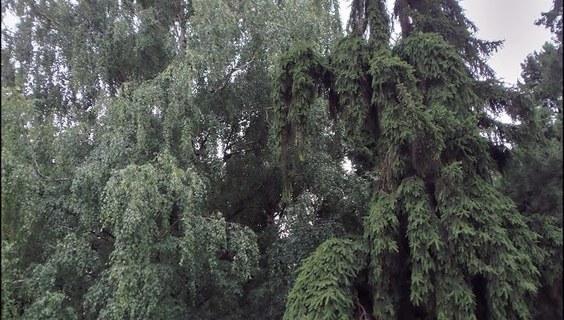 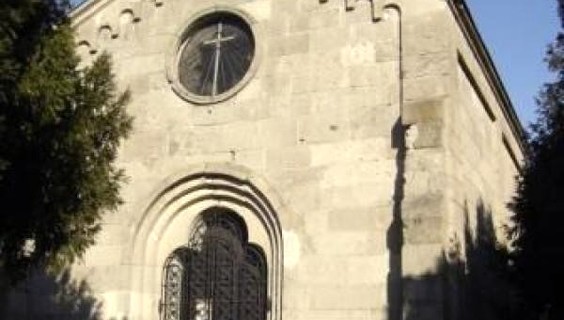 In the town of Zlaté Moravce, in the park called by the locals Lipipark, there is the Mausoleum of the Migazzi family. The mausoleum was built in 1887 in the Neo-Romanesque style. It was built by Viliam Migazzi, a Count of Tekov, for himself and his wife.

Like the mausoleum, the park was established in 1887 - 1896 at the instigation of Viliam Migazzi himself. It consists of interesting overhanging spruces, which create a unique and architecturally perfect form of spruce. The park has two entrance ornamental gates. The mausoleum and park are included in the central list of cultural monuments and are important historical monuments of the city.

The remains of William Migazzi and his wife are stored in sarcophagi of black Austrian marble. The interior of the tomb is dominated by an altar of white Carrara marble. On the altar mensa is a triangular extension with an inlaid picture of calvary. There are also family symbols - the sun and the tower. On the wall of the mausoleum, there is an original announcement of the death of Viliam Migazzi

You may need some: accommodation Zlaté Moravce

Topoľčianky National Stud is one of the world's most important stud farms. It is a specialized facility for horse breeding in buildings with thoughtful architecture, urba...

Would you like to experience a little excitement with your family and get to know the natural and historical beauty of Slovakia? Head to Topoľčianky and turn right to Hru...

The manor house in Topoľčianky with its extensive park is one of the most beautiful examples of architectural art in Slovakia. In the past, the castle was the summer resi...

We offer rest and relaxation by the water and the opportunity to catch fish in a nice environment near the village of Krásny Majer. Individuals and whole families have th...

If you want to switch off for a while, relax and enjoy the beautiful flowers, woody plants or other types of flora, we would probably recommend the most famous arboretum ...

A place to find the beauty of nature and the animal kingdom. A place where relaxation and entertainment is a mandatory equippment of every visitor.

To experience this, v...

We offer you relaxation in beautiful natural scenery, on the main route Topoľčianky-Skýcov. The facility is located 2 km behind the entering board to Topoľčianky.