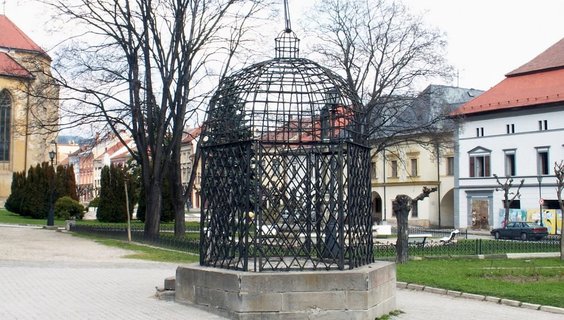 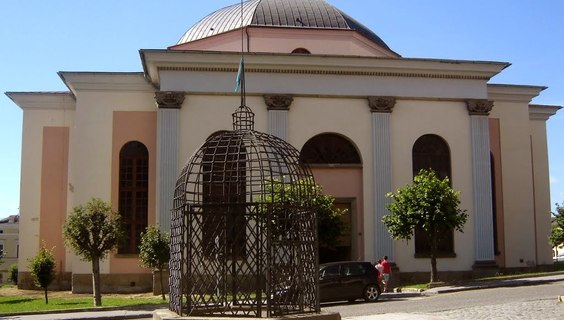 A popular medieval way to punish the culprit was a pillory. It was practically a place that physically restricted the convict's movement, while the convict was exposed to public disgrace for a while. Most often, a pole or cage of shame has been used. One such medieval cage of shame can still be admired by visitors to Levoča.

The cage of shame is located on Master Paul Square in the historical center of Levoča. The monument comes from the 16th century. At that time, it stood on the site of the present evangelical church. Later, the Probstner family had it moved to their park and in 1933 donated it to the city.

Nearby things to do at Medieval cage of shame