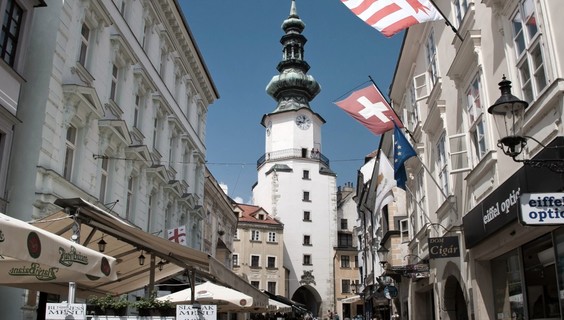 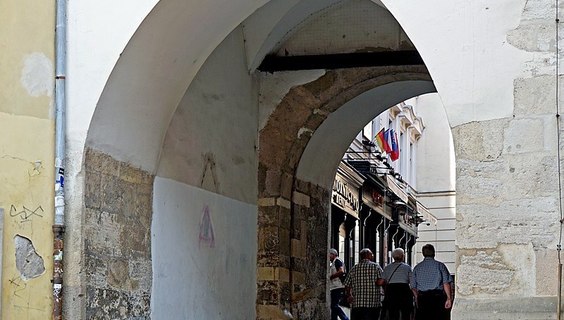 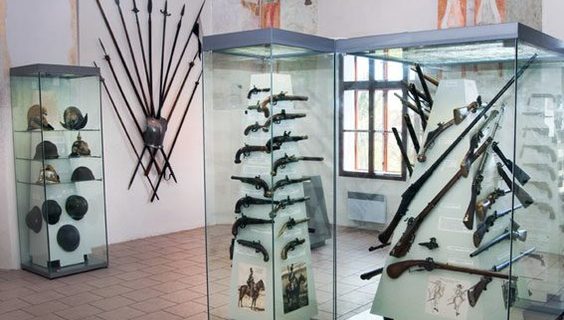 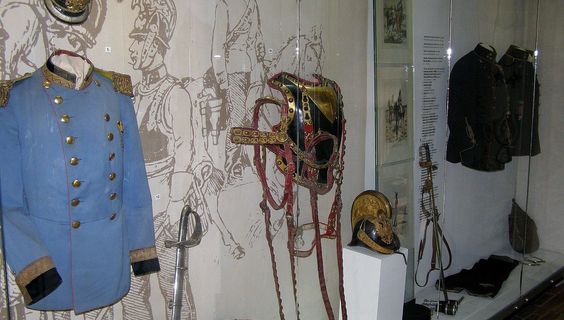 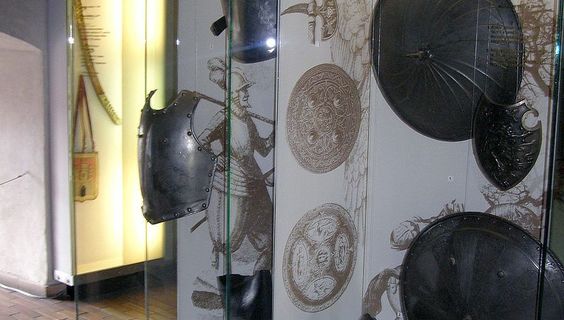 THE MUSEUM OF THE THE WEAPONS IS CLOSED DUE TO THE GENERAL RECONSTRUCTION. COMPLETION AND OPENING IS PLANNED FOR 2022.

The Michael's Gate in Bratislava used to be part of the 14th century city fortifications. It is the only preserved gate of the originally four entrance city gates. It was named after the Gothic church of St. Michael, which was located before the fortifications and was demolished in the 16th century because of the Turkish raids.

Above the Michael's Gate, there is the so-called St. Michael's Tower, in which the City Museum in Bratislava established an exhibition of historical weapons. The museum is dedicated to the history of the city fortifications. Visitors can admire valuable exhibits, including cool weapons, military and tournament equipment.

The museum also documents the development of firearms and, last but not least, the crafts serving the city's defense needs and the history of Bratislava liars and gunsmiths.

From the 51 meters high Michalska Tower, specifically from the upper terrace, you can enjoy the charming view of the castle and the Old Town.

Nearby things to do at Michael's Gate - Museum of Weapons

Located on the ground floor of a Baroque burgher house, the historic pharmacy "U červeného raka" (i.e. At the red crayfish) is now the seat of the Museum of Pharmacy in ...

One of the best preserved buildings of the old Pressburg, whose beauty and pompousness can be still admired by the visitors of Bratislava today, is the Mirbach Palace. Th...

Are you interested in a pleasant walk or getting to know nooks of the city in an interesting way? Relax with your family, friends or colleagues at the city's encryption g...

The Michalský dvor Gallery is located in the basement of the former Jeseník Palace. It is a beautiful space formed by ancient arches and brick walls with a perfect intima...