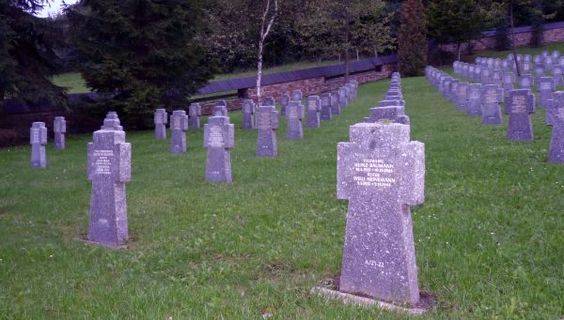 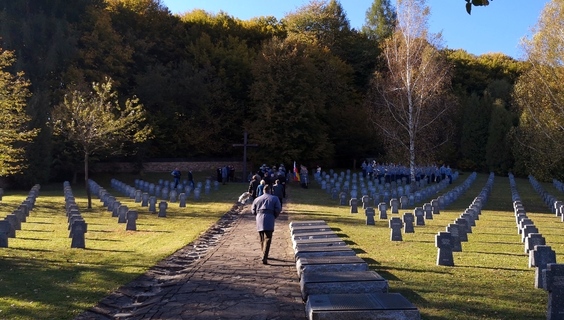 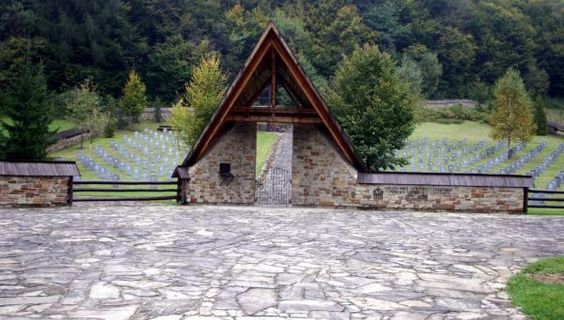 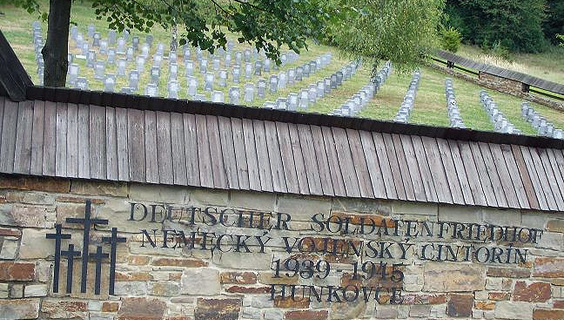 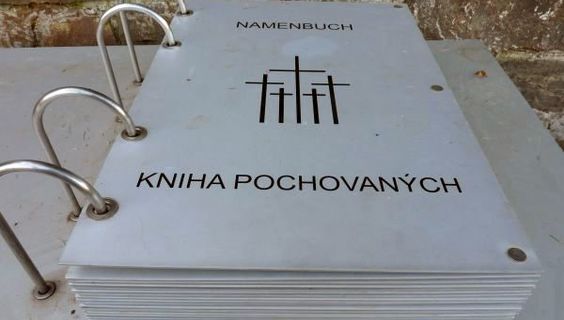 Next to the main road on the outskirts of the village Hunkovce is a German military cemetery, which dates from the Second World War, is the place where almost 3 100 German soldiers who died during the Carpathian-Dukla operation are buried. It was renewed in 1994 and is maintained year-round.

Crosses with names, data and military values of the fallen are placed on graves. It is located on a gentle slope in front of the village of Hunkovce on the left side of the road in the direction of Svidník - Vyšný Komárnik.

The cemetery is open all year round.

Nearby things to do at Military Cemetery Hunkovce

The Death Valley is part of the complex of the Dukla natural battlefield, located between the villages of Kapišová and Kružlová. In the field, there is a tank company in ...