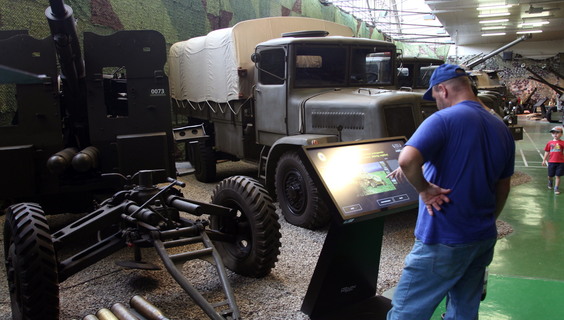 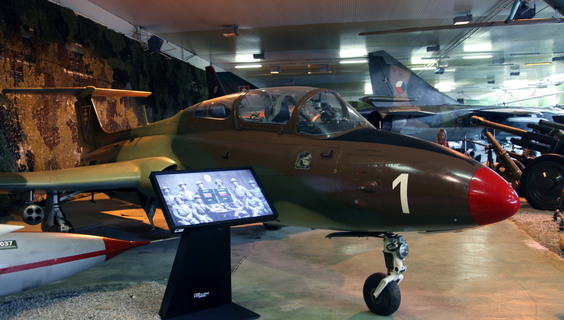 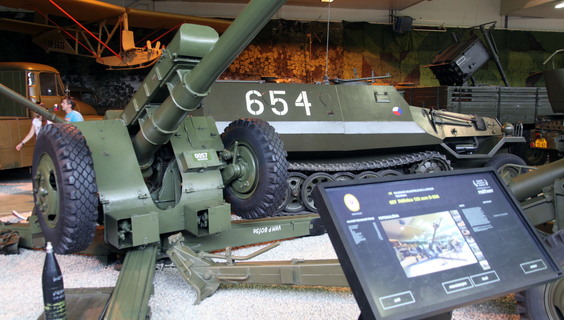 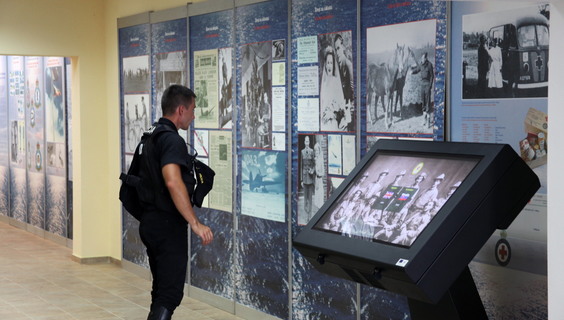 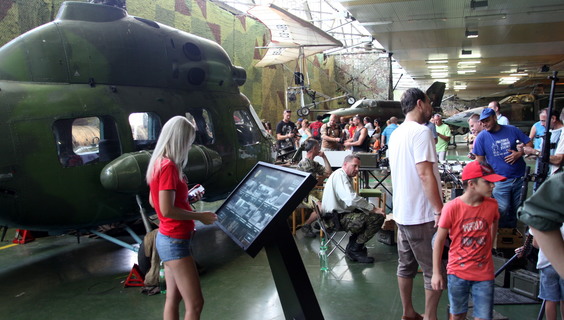 In its museum repertoire, the town of Piešťany also has a departmental specialized museum, which cultivates national historical consciousness and pride for own statehood, respect for military traditions of the Slovak nation and presentation of the Ministry of Defense and the Armed Forces of the SR to the general public.

The permanent exhibition is installed in the premises of a former military airport with three halls. The exposition is presented to visitors under the title “Armament of Czechoslovakia. Army 1945 - 1992 ”.

Visitors to the museum have a unique opportunity to view more than 400 pieces of three-dimensional collection items presenting the equipment, equipment and technology used in MS. Army since the end of II. World War II until 1992.

The hall no. 2 exhibits light armored equipment. Heavy belt technique can be seen in hall number 3. The outdoor exhibition is by its nature divided into four basic blocks. It consists of aircraft and air defense techniques, engineer technology, tank and armored equipment and artillery.

The museum also presents its museum technology during reconstructions of historical battles or by organizing presentation events connected with dynamic demonstrations on various occasions.

Nearby things to do at Military History Museum

The town of Piešťany is not only a place sought-after by people because of beneficial effects of the local spa. Indeed, it has something to offer even from a historical o...

On the occasion of the 100th anniversary of the birth of the Slovak poet Ivan Krasko, in 1976, the Balneology Museum of Imrich Winter opened a new exhibition - Memorial R...