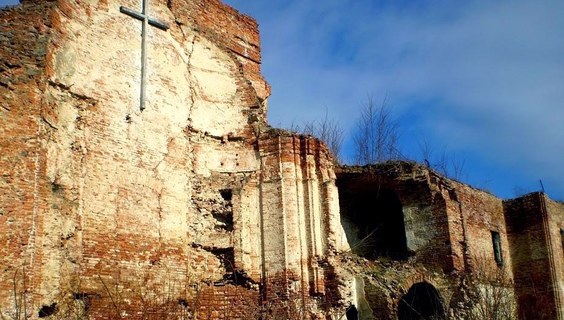 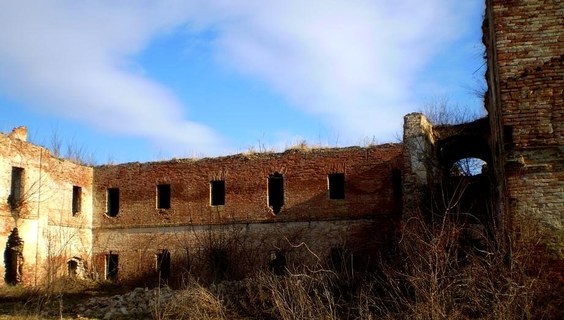 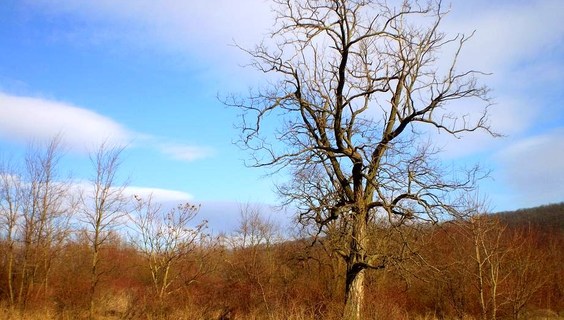 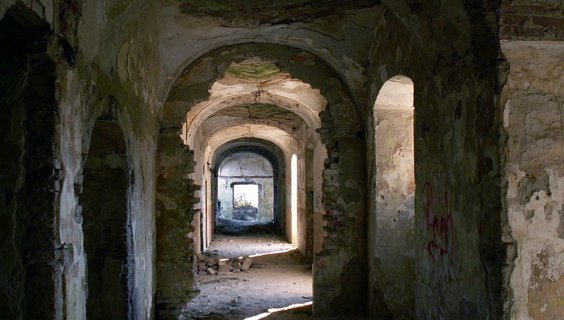 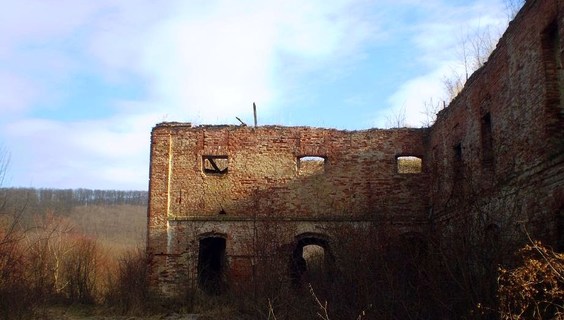 In a dense forest, in the wasteland of Mariánská Čeľaď, near the villages of Podhájska and Veľké Lovce, there are ruins of the old monastery of Paulists. The colossal building was once the seat of the monks of Paulists Order and part of its extensive premises were also a spa, garden, school, hospital or farm land.

According to archaeological findings found here, it can be said that the site was already inhabited in the Bronze Age. However, the exact time of the founding of the monastery and the name of its founder are still unknown.

To date, three wings of monastic buildings have been preserved around the court of paradise, a short wing extending northwards and a presbytery from the church that closed the court on the west side. The site is unmanaged and covered with wild vegetation.

Mariánská Čeľaď Monastery is less than 10 km away from the village of Podhájska. The trail leads up the hill into the dense forest, where after a while you will see a huge monastery ruin.

You may need some: accommodation district Nové Zámky

In the charming village of Veľké Lovce,there is a traditional, multi-generation, clay farm house, which is a prime example of the skill and imagination of its owner, Mr. ...

The Podhájska thermal swimming pool has unique healing geothermal water. This unique water, by its composition similar to the water of the Dead Sea, earned the resort the...

Tankošský cer is a huge, about 450-year-old turkey oak (Quercus cerris) located in the cadastre of Pozba. At first glance, this protected tree will enchant you with its m...

Trilobit Ranch is located in the village of Čechy, about 10 km south of thermal bath of Podhájska.

A family ranch is an ideal place for all who seek to refuge from the b...

On the edge of the Žitavský luh nature reserve, right next to the road between the villages of Veľká Maňa and Žitavce, there is a wooden lookout tower Žitavský luh. It is...

Did you know that Slovakia has its own Troy? This name is borne by the new "Archeopark", built in the location of Zámeček near Nitra Castle.

The location is famous for i...

Come to our Energy Paintball course, take your gun and kill boredom and stereotype! Get ready for a great deal of fun, adrenaline and quick action. Invent your own milita...