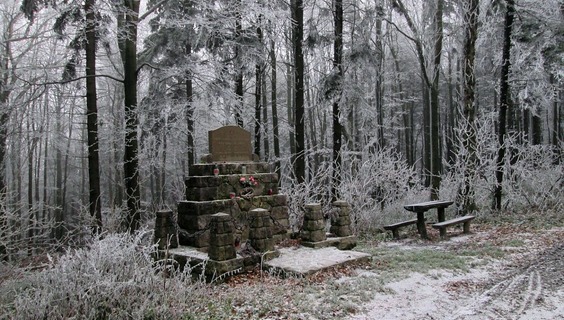 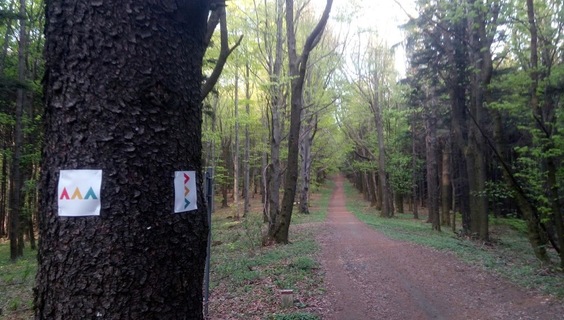 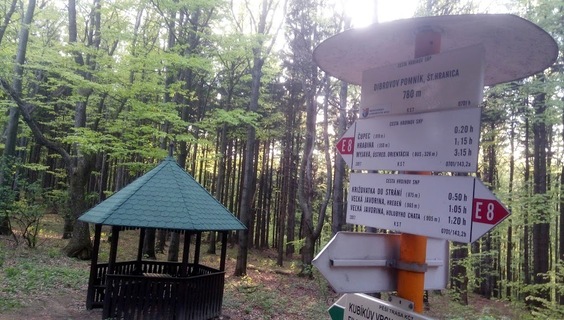 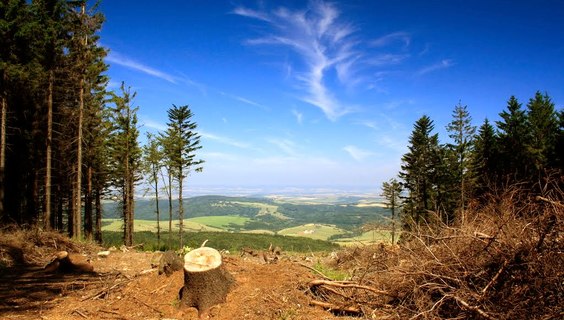 On the ridge of the White Carpathians, on the border of Slovakia with the Czech Republic, just about six kilometers above Topolecka, there is a monument of lieutenant-colonel Ilja Danielovič Dibrov - Commander of the 2nd Stalin Brigade.

This is the place where he was shot during the battle. But even though he fell in battle here and there is also a memorial, his body was transferred to Špania (in Bošácka Valley) and buried there. However, after the war, his body was dug and transported to the Soviet Union.

The Memorial of lieutenant-colonel Ilja Danielovič Dibrov is built on important and busy crossroads of hiking trails - the red route of the Path of the Heroes of the Slovak National Uprising and the green hiking trail.

You may need some: accommodation district Myjava

Nearby things to do at Monument of Ilja Danielovič Dibrov

Beautiful peak of Veľká Javorina is the highest peak of the White Carpathians. The state border between Slovakia and the Czech Republic crosses it. In addition to the bea...

Greater Javorina Ski Resort is located near the village of Stará Turá at the so-called Holuby's cottage. Four slopes provide opportunities for both beginners and advanced...

The military tower on the Jelenec Hill certainly does not belong to the classical lookouts and in a way also represents a somewhat adrenaline experience.

More than 100 animals live on our mini-farm all year round, all of them are unique by their small growth. Have you ever seen a goat as big as a hen? Or a hen as big as a ...