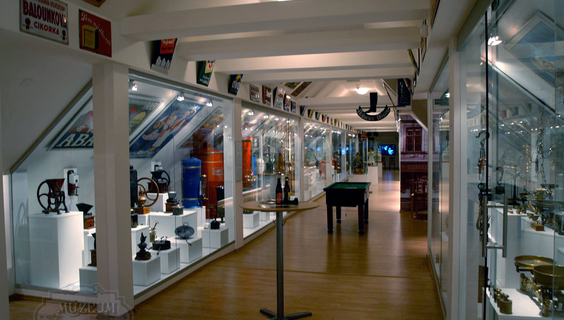 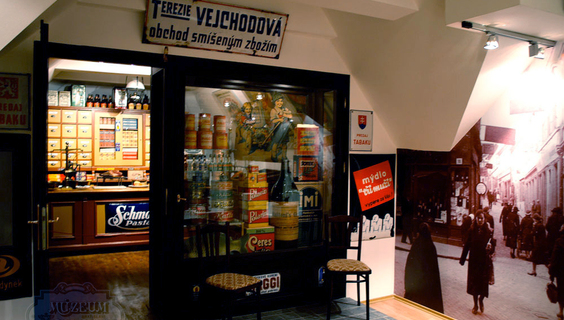 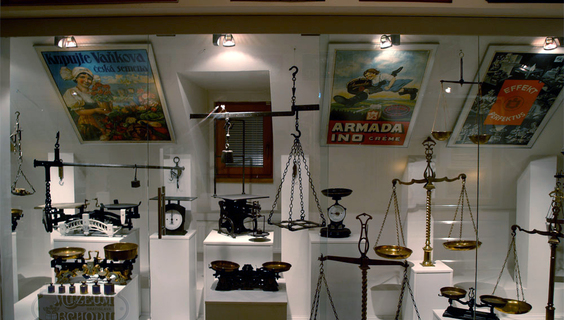 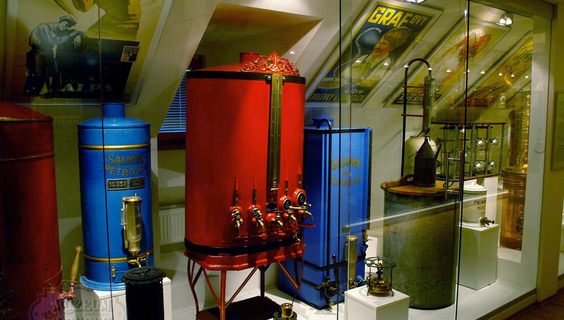 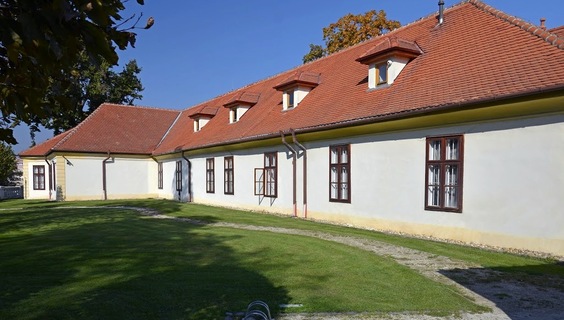 The Museum of Commerce in Bratislava is located in a rural mansion surrounded by a park. The museum was founded in 1983, originally as a Documentation Center for Trade, Hospitality and Tourism. The main activities of this specialized museum include the collection, professional processing, protection and presentation of tangible documents and documents on the development of trade, hospitality and tourism in Slovakia.

The permanent exhibition of the museum was opened for the first time in December 2005. The intention of the makers was to bring the historical objects of our ancestors closer and thus evoke the nostalgic atmosphere of past times. The exposition is smaller in space, but the content is varied. Visitors can admire valuable exhibits, including scales, merchandise containers, forms of historical advertising, and the interior of the 1930s store.

The museum also occasionally holds concerts called Rock in the Museum. The Museum of Commerce wants to be a truly living museum and, besides history, wants to reach something contemporary, which is rock music.

In addition, the museum in Bratislava's Old Town has built a branch of the so-called. Shop in Museum, where the traditional Slovak product shop was combined with a culture of sales, reflecting the first half of the twentieth century.

Trade in a museum is a shop with general merchandise arranged according to the authentic originals of the original “general store (orig. koloniál)”, the essential part of which is an exposition from the collection fund of the Museum of Commerce Bratislava.

Nearby things to do at Museum of Commerce

It is said that the most beautiful view of the world is from the horse's back. In addition, the horse is a divine gift to humanity and touch with it positively affects th...

Experience what it's like to sit in the cockpit of a large airliner and to pilot Boeing 737-800. Get into an exact copy of an American aircraft cockpit and be accompanied...

Massage is a balm for body and soul. It is also a pleasant relax and has beneficial effects on your health. The massage improves blood circulation in the skin and muscles...

Treat yourself like kings and queens in Thai temples. Indulge in a great relax in the form of a traditional or coconut massage. For up to 90 minutes, your body will be pa...

In the small village of Most near Bratislava, there is a lake called Zelená voda (Green Water), which is sought after by the locals especially during the summer. It is a ...

Do you long for a beautiful body? Try classic, anti-migraine or medical lymphatic drainage. It is great for every woman who tries to fight orange skin or overweight or su...

Summer swimming pool Delfín (The Dolphin) is located in the city district of the capital Bratislava - Ružinov, and is part of the spa complex.

The summer swimming pool a...

Treat yourself to a luxurious relaxation in a couple in the first feng-shui hotel in Bratislava! Come with your beloved half to the Premium Hotel //* in the center of cap...