Museum of Roma Culture in Slovakia

Museum of Roma Culture in Slovakia 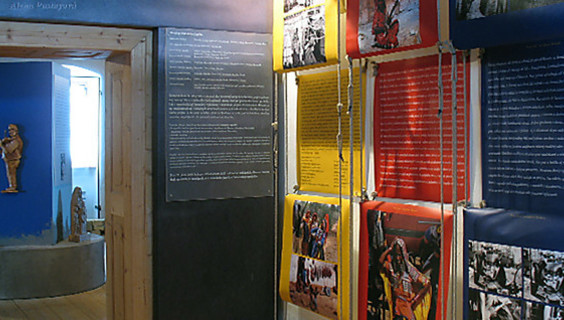 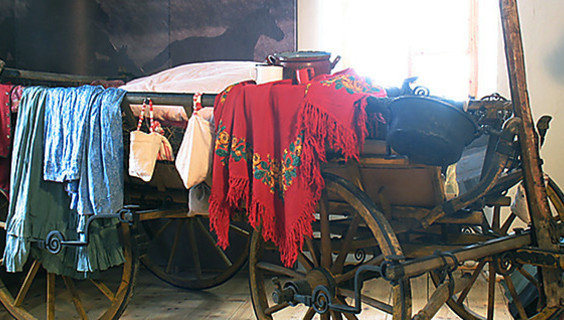 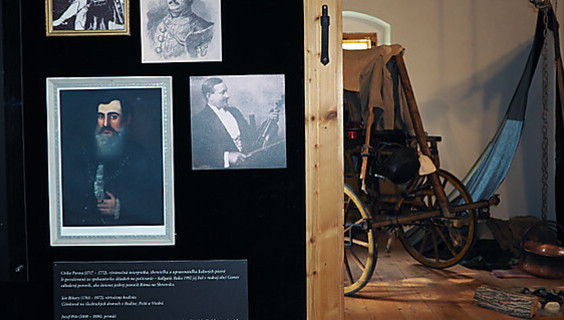 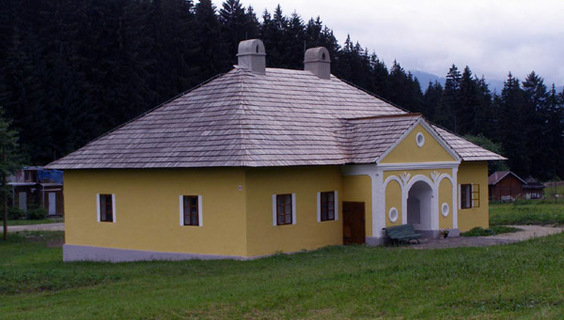 The museum is currently located in the area of Slovak National Museum - Museum of the Slovak Village in Jahodnícke Groves in Martin. It has one permanent exhibition which bears the distinctive name of “Romano Drom / The Road of the Roma”. The exhibition presents the origin and history of the Roma from their ancestors' departure from their original homeland of India until their arrival to Europe. It pays special attention to the historicity of the presence of Roma in Slovakia. The majority of the exposition consists of the traditional culture and way of life of the Roma.

The exposition also aims to present the most common ways of earning a livelihood of the Roma - especially blacksmithing and music, including a reminder of the most important Roma artists, but also the processing of natural raw materials.

Attention is also paid to housing, food and clothing. The diversity of the Roma ethnic group is illustrated by a special part of the exposition devoted to the culture of the Vlach Roma (Vlachi), in which many archaic elements have been preserved.

You may need some: accommodation Martin

Nearby things to do at Museum of Roma Culture in Slovakia

0.5 km
Museum of the Slovak Village
Museums and history

The Museum of the Slovak Village is a unique open-air museum presenting folk architecture, housing and the life of traditional village communities in Slovakia in the 19th...

Outdoor Swimming Pool Sunny offers water for all ages, regardless of whether you are an experienced swimmer or not. Visitors can use two swimming pools, namely: a 50m x 2...

The National Cemetery in Martin is a national cultural monument founded at the beginning of the 19th century. Besides the Matica slovenská (Slovakia's scientific and cult...

Halloween Escape Room is a horror-tuned escape game in which you have to save your soul and get out of a locked room. In 60 minutes, the game will check your logic, mindf...

One of the largest and oldest organizational units of the Slovak National Museum is the Museum in Martin. Since its inception, the museum has acquired collections of loca...

The architecturally magnificent and historically rich seat of the Gallery of Turiec (Turčianska galéria) is the so-called County House. Most likely, the County House was ...

The youngest permanent exhibition of the Slovak National Museum in Martin is the Museum of Czechs in Slovakia. The mission of this museum is to bring the authentic enviro...

The first Slovak National Museum building in Martin, dating back to 1908, is currently the seat of the Andrej Kmeť Museum, where natural science expositions are installed...