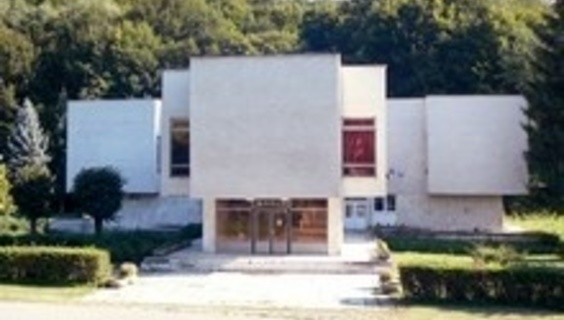 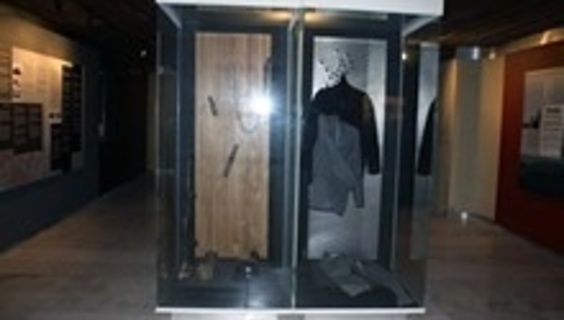 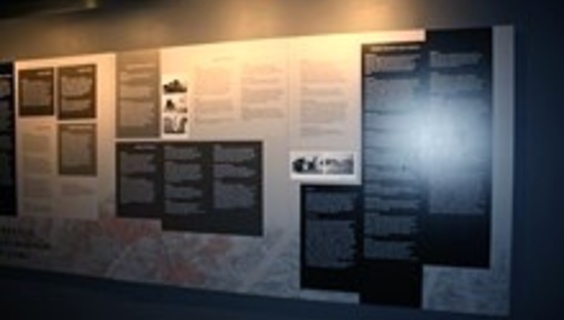 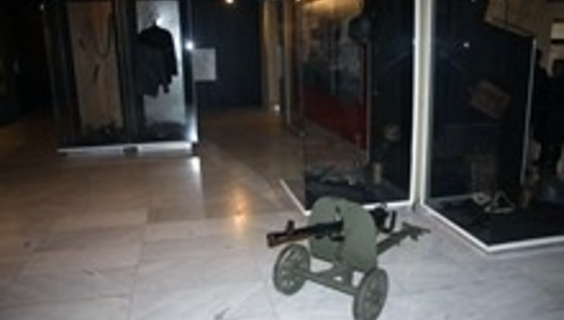 In the small village in the north-eastern part of Slovakia, there is the Memorial Room of Tokajík Tragedy entitled "Fascist reprisals in Eastern Slovakia". It was built as a memory of a tragic event in the village of Tokajík.

In November 1944, German troops made a retaliatory military action here as revenge to the local population for helping the partisans. The Nazis first concentrated the men from the village near the local church and led them north of the village where they were shot.

There were 32 men killed, 2 wounded managed to survive the massacre. The following day, the village was burned and plundered and women and children were dissipated.

Compared to the Museum of Tokajík tragedy, there is a memorial dedicated to victims.

You may need some: accommodation district Stropkov

Nearby things to do at Museum of Tokajík Tragedy

The Veľká Domaša dam is a multi-purpose waterworks in the Vranov nad Topľou district. It was created by damming the Ondava River near the now flooded village of Veľká Dom...

The manor house in Stropkov, located in the town center, is a remnant of the former Stropkov castle, which had the shape of a pentagon. The Renaissance mansion was rebuil...

In 1984 in the town of Stropkov, on the initiative of children and parents, the construction of the Station of Young Naturalists at the House of Pioneers and Youth began...

A beautiful and charming place in Skrabské in eastern Slovakia is a flooded quarry full of glittering turquoise water. The quarry is surrounded by beautiful nature and su...

If your wandering shoes are looking for an attractive tourist spot, direct them to the top of Baňa Hill. This hill is neither high nor demanding. It rises above the villa...

Anyone who would like to travel a little in time and experience a return to the oldest periods of human history should visit the Live Archeopark in Hanušovce nad Topľou. ...

The Museum in the Hanušovce Mansion is located in the picturesque town of Hanušovce nad Topľou. The Renaissance mansion stands in the middle of the city on a small hill s...

Northeastern Slovakia is a paradise for wooden churches. There are several of these rare historic sites. One of them is the Greek Catholic wooden church of St. Paraskevi,...